The first signs of a heated campaign for the District 9 seat on the Lafayette Parish School Board are taking form, with the first attack coming against candidate Brian West over what's either a nice gesture toward teachers or a violation of the state's Ethics Code. Or both.

[Editor's Note: This story has been updated with a comment from District 9 school board candidate Jeremy Hidalgo, who contacted us after this story was first posted.]

The first signs of a heated campaign for the District 9 seat on the Lafayette Parish School Board are taking form, with the first attack coming against candidate Brian West over what's either a nice gesture toward teachers or a violation of the state's Ethics Code. Or both. 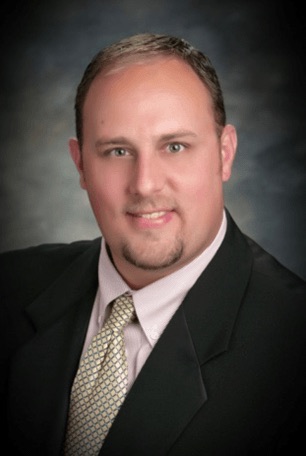 West is vying for school board member Rae Trahan's seat covering the Youngsville and Broussard areas of the district. Though Trahan says she's undecided on whether she'll seek re-election, West isn't alone in campaigning for her seat. His only competition, at least so far, is Jeremy Hidalgo, a MetLife representative and native of Milton who made his announcement in September.

While the campaign for the District 9 seat, aside from candidate announcements, has remained quiet, that changed this week when The IND received an email from a source within the Hidalgo camp with information showing West - an instructor at UL Lafayette - may have committed an ethics violation during Teacher Appreciation Week. That source asked to remain anonymous.

Candidate Hidalgo, however, denies giving authorization to anyone in his campaign to contact us regarding West's potential ethics violation. In an email, Hidalgo writes:

I was notified about your article on the potential ethics violation. After reading it, I did not request, sanction, or authorize this action, nor was I aware of this allegation. If this in fact did come from within my campaign I will get to the bottom of it. With that in mind, I agree with you; this is utter nonsense. The ethics commission does have bigger fish to fry, and our teachers deserve every bit of recognition they receive and more. In closing, politics is politics and I wouldn't be surprised if this were a self inflicted stunt to garner publicity knowing full well that this is an ethics violation.

Following up the anonymous tip, The IND checked out the Brian West for Lafayette Parish School Board Facebook page and found that during Teacher Appreciation Week, West and his wife delivered CC's Coffee gift cards valued at $5 to the teachers at a number of schools within District 9.

"My wife and I dropped off a few small gift cards as a thank you for Teacher Appreciation Week," West says in a statement to The IND. "I am a teacher myself, and we were simply acknowledging the hard work and commitment of these men and women." 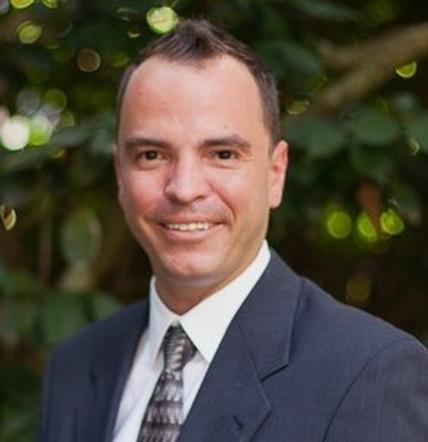 In an email forwarded to The IND from our source who wants to be anonymous, Fred Gwin, director of security and compliance for the Secretary of State's office, writes:

According to Jennifer Land, Staff Attorney at the Louisiana Board of Ethics, section 1111A of the Ethics Code prevents a public school teacher from accepting anything of value for doing their job. Section 1117 prevents Brian West from giving another public employee anything of value for them doing their job. Jennifer Land stated that if you write State Ethics a letter of complaint, she will follow-up internally on that. Since it is such a small amount, she is not sure what the Board will authorize.

Section 1117 of the Ethics Code reads:

No public servant shall receive anything of economic value, other than compensation and benefits from the governmental entity to which he is duly entitled, for the performance of the duties and responsibilities of his office or position.

West tells The IND he was unaware that his gift to the teachers was ethically questionable.

However, based on a February 2013 opinion rendered by the Ethics Board in response to a request for an advisory opinion from the St. Tammany Parish School District, it seems that since the alleged violation occurred during Teacher Appreciation Week, it may exist in an ethical gray zone. The district asked: "Can [a] teacher receive gifts from student, parents, administrators and/or the Parent Teacher Association (PTA) during Teacher's Appreciation Week, on special occasions or during holidays?" The Ethics Board responded (emphasis is ours):

Generally ... the Code of Governmental Ethics will prohibit teachers from receiving gifts from students, parents, administrators and/or the PTA during Teacher's Appreciation Week, on special occasions or during holidays if the teacher would be receiving a thing of economic value for the performance of the duties and responsibilities of his office or position. Due to the open ended nature of this question, the Board declined to render an opinion on this particular issue. If there is a specific employee who has a question about receiving a specific gift from a specific person that is not answered by the other questions then the Board would request that the specific employee who has a direct interest in the matter submit an opinion request for the Board's consideration at that time.

In other words, Ethics has bigger fish to fry.