East L.A. meets South LA as Los Lobos and Roddie Romero & The Hub City All Stars come together for three nights to celebrate their musical roots. 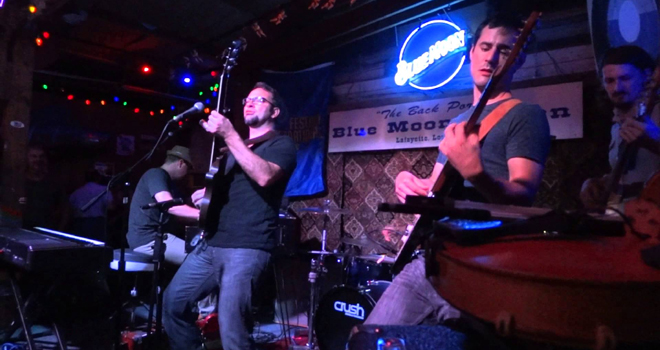 East L.A. will meet South La. at the crossroads when Grammy Award-winning California rockers Los Lobos join Grammy-nominated Louisiana rockers Roddie Romero & The Hub City All-Stars on stage at the Acadiana Center for the Arts May 20-22.

Accordionist, guitarist, vocalist and namesake of the Hub City All-Stars, Romero says getting these performances set up has been in the making for about a year, but for him it predates that.

"For me, it goes back a long, long, long way discovering Los Lobos as a kid - as a teenager," says Romero. "They are such a cultural band who started off in East L.A. as a mariachi band playing in restaurants. Every Cajun band in South Louisiana starts off at a restaurant at some point in their life."

Romero says long before the Hub City All-Stars were born he got his start playing in a Cajun restaurant in Crowley. There is even a state law allowing under-age musicians to play in bars known as the "Roddie Romero Law" passed when he was in junior high. Fast forward 20 years, and the soulful rockers are now playing at world-renowned festivals and venues on a national and international level.

The band seamlessly blends traditional Cajun and zydeco with modern originals true to its swamp roots in that it's sure to get people moving. The La Louisiane Sessions - a double album released in 2007 -  received critical acclaim and a Grammy nomination. Since then the Hub City All-Stars have stayed busy making people dance and recording their first album since The La Louisiane Sessions, one that can be expected to be soulful, eclectic and, of course, anchored by South Louisiana inspirations.

Like The Hub City All-Stars, Los Lobos has stayed true to its own roots while constantly redefining and expanding its scope with each passing year. Thirty years have passed since Los Lobos' major label debut in 1984, and even before its commercial success, the band began in a garage in 1973 and was already considered a neighborhood legend in Chicano East L.A.

Thousand of performances have passed and multiple Grammys have been collected since Los Lobos' days as garage-rockers, but the powerhouse mix of rock, Tex-Mex, country, folk, R&B, blues and traditional Spanish and Mexican music hasn't lost its intensity.

"Both of the bands parallel each other I think in terms of being cultural rockers," says Romero. "It's a deeper connection. It's going to be an amazing set of shows; three nights with L.A. meeting La."

The shows begin at 7:30 p.m. Tickets range from $30-$50 and are going fast. For more information about the concerts click here. 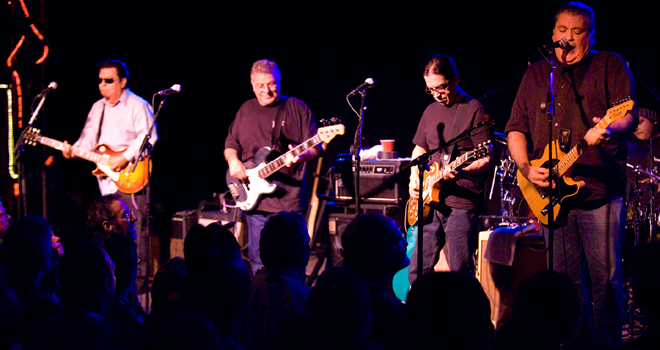