Although it looks like a two-horse race, catch as many games as you can. Nothing beats a tournament atmosphere where seasons end or are extended. 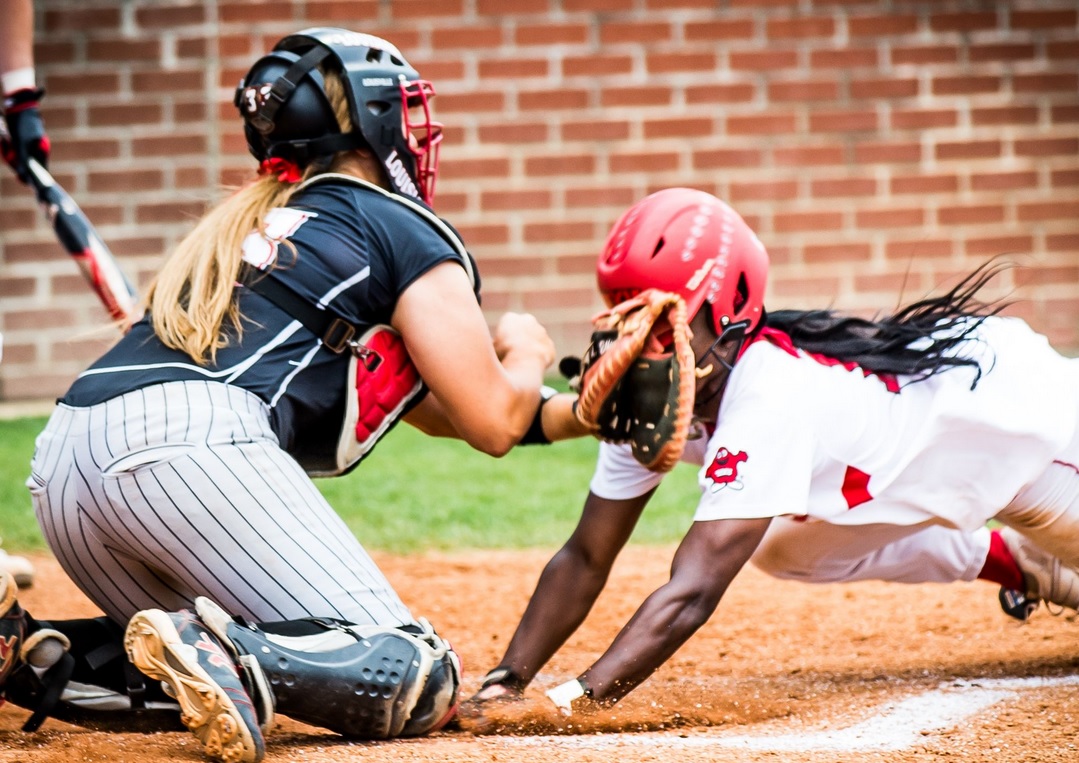 Finally, the long national nightmare that is the NFL draft is over. No more analysis of pass-rushing specialists from North Dakota Wesleyan, no more mock drafts and no more post-draft grades. And just in time to enjoy some spring-like weather this weekend at Lamson Park where Louisiana's Ragin' Cajuns are hosting their third NCAA Regional.

They have made some memories there this year. Their 4-1 win over South Alabama clinching UL's 12th Sun Belt Tournament Championship was one. Two days earlier Shellie Landry's two-out walk-off grand slam for a 5-3 win over Western Kentucky was another. But the day that set the Cajuns on the path way to their No. 6 national seed was two months ago, the Ides of March. On the 14th UL had fallen to 15-6-1 after losing at home to defending national champion Oklahoma 13-5. Enter Christina Hamilton with a 6-1 record and a single save. Hamilton remained in the circle for all 14 innings of the double-header, held the Sooners to one run (the only run allowed in a 43-consecutive-inning streak) and the Cajuns swept.

The Cajuns finished the season 29-2.

A similar effort may be required of the Sun Belt Pitcher of the Year if UL is to advance to a super regional next weekend. It's not that Hamilton doesn't have talented teammates anxious to help. Lexie Elkins, the Sun Belt Player of the Year, will be behind the plate, and Natalie Fernandez, Shellie Landry, Haley Hayden, Kelsey Vincent, and Shelbi Redfearn all made first or second Sun Belt All-Conference teams. And Sun Belt Coach of the Year Michael Lotief will be sending them home from his third base coaching box as always. The Cajuns have also been tested: Every team that beat them made the NCAA tournament.

They will be challenged again. One of those teams and two of those losses were to the No. 2 seed in the Lafayette Regional, the Texas Longhorns. Texas is led by three seniors who have won 177 games in their career, the second-most successful class in history. The Longhorns' leader is shortstop Taylor Thom (.386, 42 RBI), the Big 12 Player of the Year and No. 1 in career RBI.

Senior outfielder Brejae Washington (.427) has more career hits than anyone ever, and behind the plate Mandy Ogle has played the entire year without an error. Add Lindsey Stephens (.373, 15 HR, 62 RBI) and Stephanie Ceo (.362) for additional clout at the plate. In the circle Big 12 Freshman of the Year Tiarra Davis (18-12, 2.35 ERA) came on strong at the end of the year, and in two appearances in Lamson Park against the Cajuns in February got one win and finished another without giving up a run.

The Longhorns should get by Mississippi State in the 3 p.m. Friday game. State's two best players are freshmen, Caroline Seitz (.350, 8 HR, 36 RBI) and Alexis Silkwood (13-7, 2.28 ERA). The Bulldogs played a murderous schedule. Eleven SEC teams made the tournament and 15 of their 19 losses came against ranked teams.

Texas Southern, making its first NCAA appearance, also appears overmatched against the Cajuns in the Friday nightcap. The Tigers can hit. Their team batting average is .340, and six regulars hit over .387. But pitching is a problem, and their one big win was over Southern Mississippi back in March.

Although it looks like a two-horse race, catch as many games as you can. Nothing beats a tournament atmosphere where seasons end or are extended. And there is no chance Mel Kiper Jr. will be there.