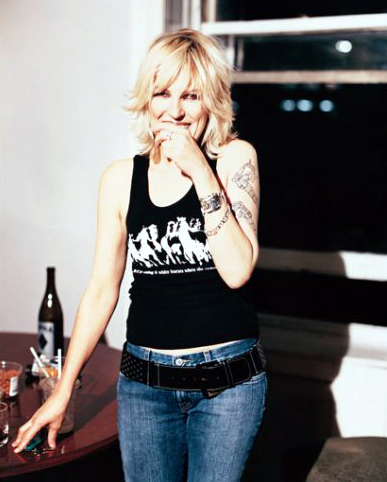 When Lucinda Williams heads to Lake Charles for her first-ever concert there next week, they'll probably give her the key to the city. After all, the three-time Grammy winner (nominated a dozen other times) was born in Lake Charles. But Williams laughs off the possible plaudit from her place of birth: she only lived there a year while her father, a poet and professor, taught at McNeese.

Yet Williams' South Louisiana connections run deep. Her mother was a native, and she went through junior high and high school in Baton Rouge and New Orleans. The 61-year-old, however, didn't graduate from Fortier High, an inner-city New Orleans school; she was suspended multiple times for Vietnam War protests, eventually testing into the University of Arkansas where her father was teaching.

But it was in New Orleans, during a summer home staying with the mother - her parents divorced when she was a kid - that really set the singer-songwriter on her current path: Andy's Bar on Bourbon Street offered her a regular gig.

"You just play for tips and everything, but you could do pretty well because tourists would come in," Williams recalls. "It was a big deal at the time. So, I called my dad and said, I got offered this regular gig at this place and I want to stay and do this instead of coming back to school,' and he said, Well, if that's what you want to do, then that's fine.'

"That was a big turning point."

'I'm always writing stuff down and coming up with lines. I have a lot of cocktail napkins with lines on them.'

The year was 1972. It would be another seven before her first record, Ramblin', would be released. A second album, Happy Woman Blues, would come out the next year. Neither record received much notice, but Williams had moved to Los Angeles (where she lives now after a nine-year residency in Nashville) and was garnering a solid following and critical praise.

"Even then I wasn't really as fully developed as a songwriter - or I didn't think I was. I was still kind of comparing my songs to Bob Dylan's songs," she says. Dylan, whom she discovered in 1965 with the release of Highway 61 Revisited, has served as her primary songwriting influence. 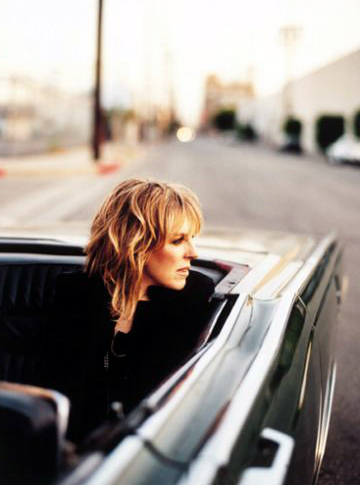 Williams' career skyrocketed in 1992 when Mary Chapin Carpenter recorded Williams' tune "Passionate Kisses." The song was a smash on the country charts, winning both women Grammy Awards in 1993 - Williams as songwriter, Carpenter for the performance.

Five years later Williams broke through as performer in her own right with the album Car Wheels on a Gravel Road, which won the Grammy Award for Best Contemporary Folk Album.

The Lake Charles concert is the fifth stop on a six-week tour for Williams and band that begins in Fort Worth and will take her through the southeast, Carolinas and up to New England. In September her 12th full-length record, a double album titled Down Where the Spirit Meets the Bone, will be released. The title, she says, is lifted from one of her father's poems - "Compassion."

"I took his poem and turned it into a song and recorded it just me with my guitar, and that's going to be on the album also," Williams notes, adding that, as a songwriter, lyrics come before melodies or chord progressions: "I'm always writing stuff down and coming up with lines. I have a lot of cocktail napkins with lines on them that I save and put in a folder. I have bits and pieces of things - ideas that I'll go back to from time to time to work on and see what comes out of it; kind of an ongoing process."