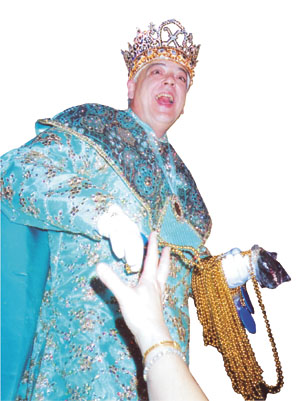 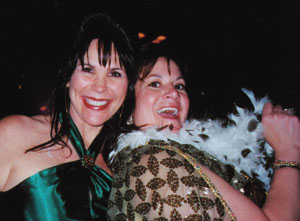 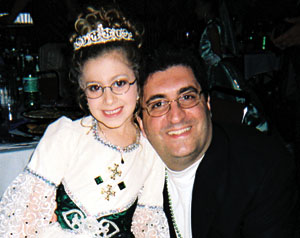 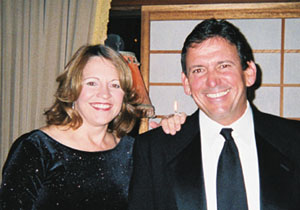 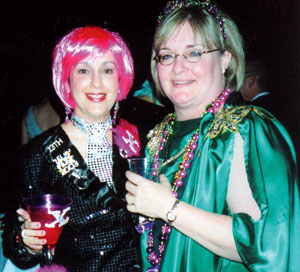 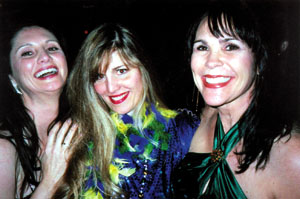 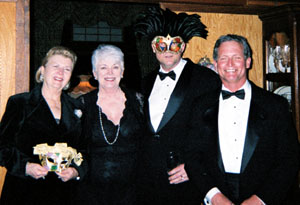 Mardi Gras krewe reports are coming in, mes amies, and Party Girl is glad to say that this year's festivities welcomed the young and the young at heart. The Krewe of Oberon Children's Carnival celebrated its 76th tableau and ball this season. The oldest krewe in Lafayette, Oberon was founded in 1928 and is comprised of both children and their parents. The theme of this year's ball was "Heroes, Heroines, Villains and Vixens," with the signature color being appropriately purple. Robert Montgomery Kennedy ruled as King Oberon, and Courtney Elizabeth Blanchard was Queen Titania. Aside from stunningly beautiful costumes, the ball included a backdrop made in New Orleans, the tableau and presentation and dance. Party Girl heard talk of it being the most entertaining ball for the krewe to date! Attendants included Kathy and Clé Simon, Jennifer LeMeunier and sons Jacob and John, and Cameron and Camille LeJeune.

According to The Krewe of Xanadu, Mardi Gras colors are green, gold, purple and pink. The krewe of women announced this year's theme as "Bling, Bling, It's a Girl Thing," much approved by Party Girl. P.J. Naomi and Donna Lyon served as king and queen, and their royal costumes incorporated Tiffany blue and gold and jeweled rhinestones. About his reign as king, P.J. says, "I was ecstatic to be chosen. I had a wonderful, wonderful time with the ladies. Everyone treated me really well." The ball's decorations focused on everything girly, following the theme of "What Women Want," including chocolates, roses, love, romance and diamonds. The exciting atmosphere proved that girls really do just want to have fun!

Joey Billeaud, who turned the big 50 this year, is a pro at celebrating Fat Tuesday. Joey reaped the benefits of having a birthday during Mardi Gras season when long-time companion Edward Fremin threw him a fabulous party. The men welcomed guests to their eclectic home on Jefferson Island, with a cocktail buffet of beef tenderloin and fresh shrimp remoulade; excellent kibbe and grape leaves from Cedar Deli completed the spread. And for dessert, why have birthday cake when you can have a Royal Mardi Gras Cake from Anjo's Bakery, most appropriate as Billeaud is a past king of Apollo. Guests who attended the black tie masquerade included Joan Heymann, Bubba Watts, Tina and Philip Fremin and Kathy Gerami, who served as interior designer for the restoration of the Joseph Jefferson House on the island. The evening ended with the presentation of a grand Louis XVI clock to the birthday boy. What a Happy Birthday!