For three decades Ted Kergan has worked to solve the case of his brother's brutal murder, and a guilty plea last week is the most definitive sign yet that the Lafayette businessman and his family will see justice.

"Our family is very happy that after 30 years, justice is finally being served for Gary, who was an unwitting victim in a calculated act of brutal murder. It's been a long and painful road, but we've never given up on Gary and neither has the justice system. We're very grateful for the hard work and diligence of many law enforcement agents, especially the Baton Rouge Police Department and the East Baton Rouge District Attorney's office. We look forward to bringing peace to Gary's memory."

The Kergan family issued that statement to ABiz last week, after Leila Mulla, 48, the former exotic dancer charged in the 1984 murder of Gary Kergan, pleaded guilty in the 19th Judicial Court to manslaughter. She was sentenced to 30 years.

As part of her plea deal, Mulla will testify against Ronald Dalton Dunnagan, who was also suspected in the murder of Gary Kergan, who at the time was a partner in a chain of Sonic restaurants along with his brother, Ted (a group that now ranks among ABiz's Top 50 Privately Held Companies in the region). Mulla, then a teenage pole dancer, was the last person seen with Gary Kergan on Nov. 28, 1984, leaving the former Night Spot Lounge on Plank Road in Baton Rouge. 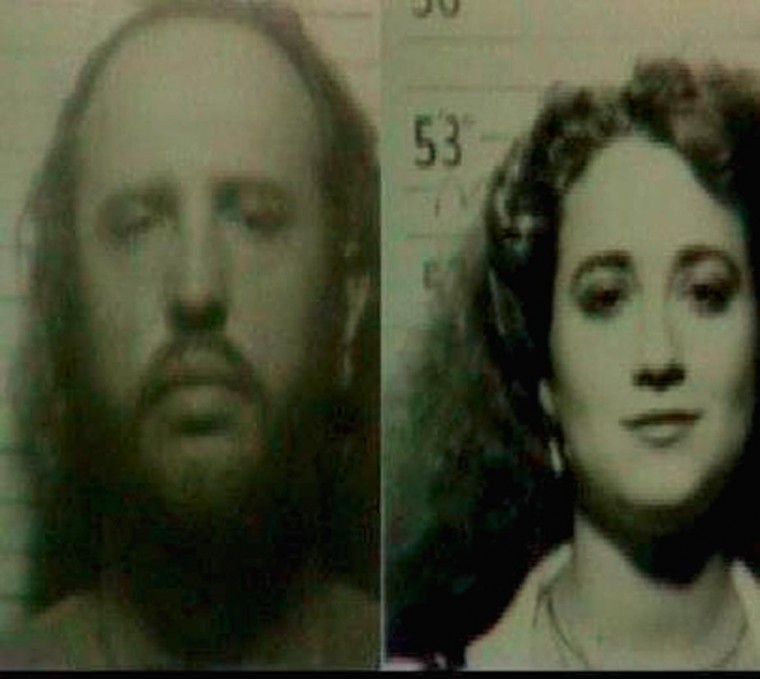 Kergan's body has never been found. 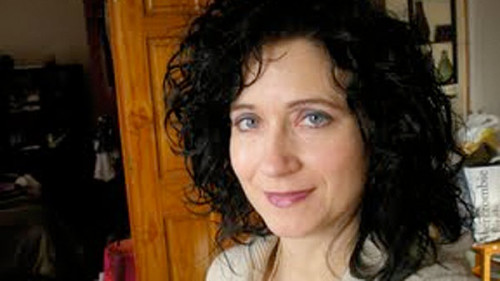 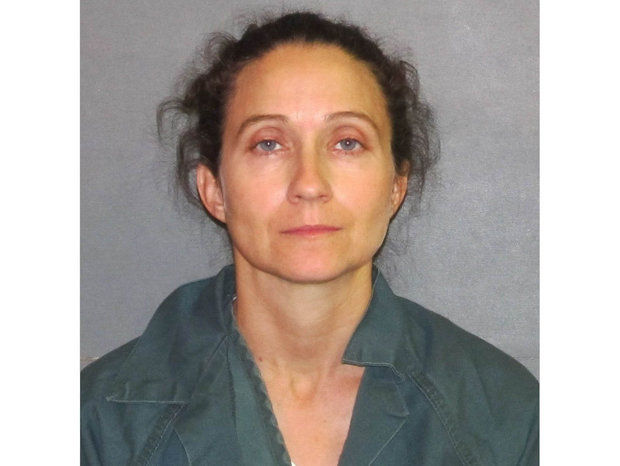 Mulla's mugshot from her 2012 arrest

Dunnagan, identified in police reports as a "drifter," and Mulla were arrested in connection with Kergan's death in December 1984, but there was insufficient evidence to prosecute them. Although blood was found in the trunk of Kergan's car, sophisticated DNA testing was not yet available, and the case went cold. They were re-arrested in 2012 after a cold case review in which DNA testing at the Louisiana State Police Crime Lab proved blood from the car was Kergan's.

Still, a grand jury found that there wasn't enough evidence to prosecute Dunnagan, and he was again released in April of last year. 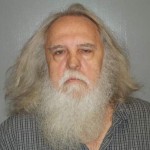 Ronald Dalton Dunnagan will be tried for the 1984 murder of Gary Kergan.

"We're elated," Ted Kergan said after last week's hearing, according to The Times-Picayune. "This was a violent crime committed 30 years ago. She's been free, walking the streets all this time. She needed to be in jail."

But the fight goes on, the Lafayette businessman told the New Orleans paper, because Dunnagan is still free.