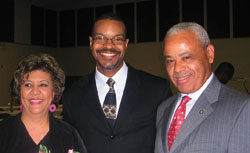 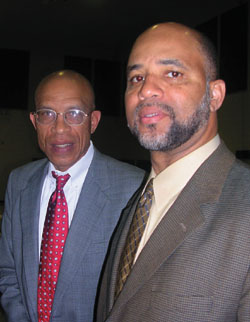 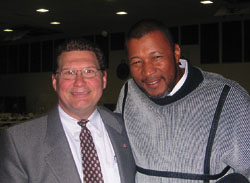 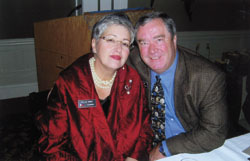 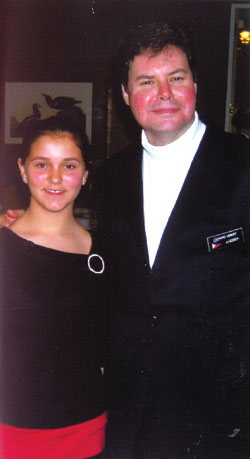 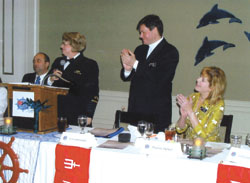 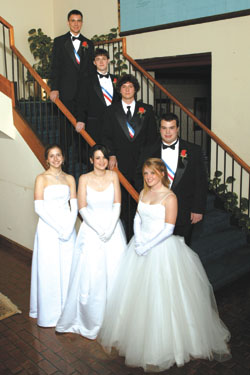 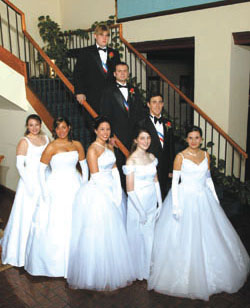 Party Girl's had her banquet hat on, mes amies. The Greater Southwest Black Chamber of Commerce held its annual banquet March 18 at the Martin Luther King Center. What an affair! Eric Singleton was inducted into his third term as president and gave a wonderful brief speech. Diane Mouton Allen served as mistress of ceremony, and City-Parish President Joey Durel gave the welcome. A highlight of the night was the Trail Blazer Awards, presented by Virginia Jones and Melinda Sylvester to Don Cravins, Ron Babineaux, Je'Nelle Chargois, Dr. E.W. Kinchen Jr. (who was the first African-American to serve on the Lafayette Chamber board), and the charming Clement Amos Sr. The always well-dressed Wilfred Pierre's gold-toned tweed suit and gold silk tie was just dashing, and Paul and Mercedes Colomb and Chris and Bonita Williams and their son Bradley were also in attendance. I can't wait for next year's banquet.

The Acadiana Power Squadron also held a banquet recently, with a Change of Watch Ceremony and dinner at the City Club at River Ranch. The organization is dedicated to safe boating and boating education, a big job this time of year as everybody's ready to get out on the water. Incoming and outgoing commanders were presented with officers' flags, and Dee Nolan outdid herself with the nautical-themed decorations and special activities for the event. Some special out-of-town guests made appearances, including New Orleans' young soloist Angelis Gray who sang beautiful renditions of "Anchors Away" and "Amazing Grace." Keep up the good work guys!

Party Girl had a ball at the 46th annual George Washington DAR Ball for the Galvez and Attakapas chapters at the Petroleum Club. Eight debutantes and patriots were honored, dressed to the nines in white dresses and sharp suits. "They were very beautiful," says Publicity Chair Kay Judice. "They all had a wonderful time." Mrs. Wallace Aaron LaFleur served as general chairman of the ball, Compatriot Stanton Hardee Jr. as captain and Compatriot Henry P. Hebert Jr. as master of ceremonies. Mrs. Frederick M. de la Houssaye, an honorary past regent, was an elegant marshall. After the stunning debutantes and young patriots were presented, the program ended with the traditional cutting of the George Washington birthday cake with commemorative swords. What a sight!