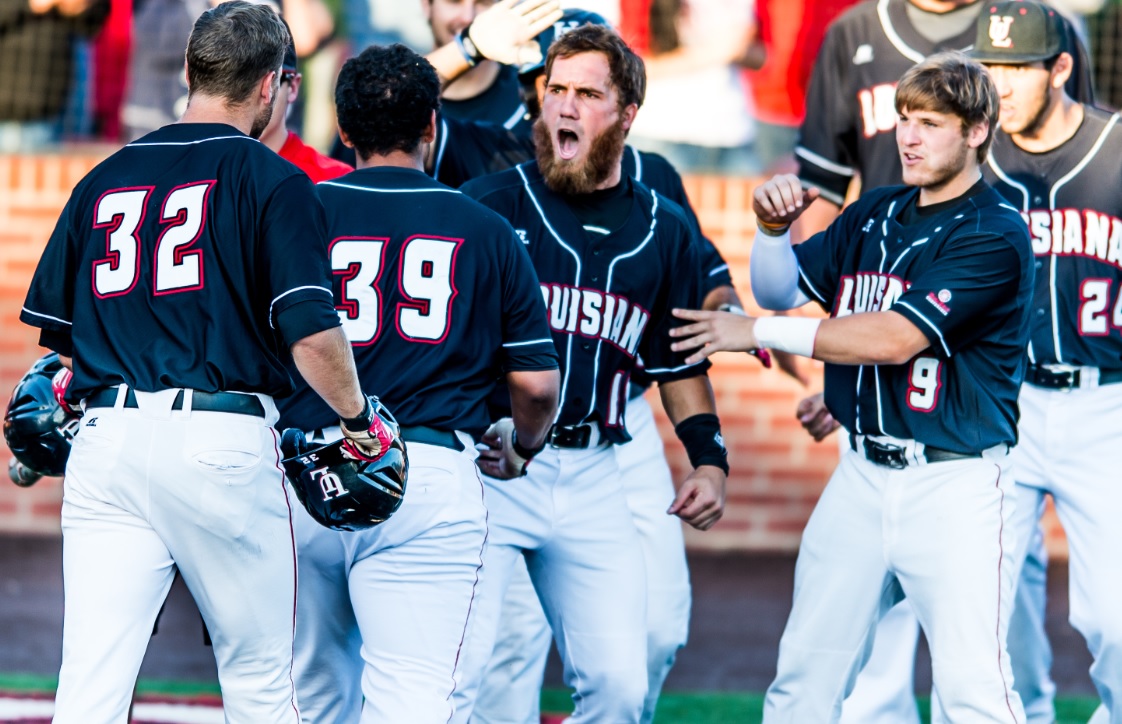 Louisiana's Ragin' Cajuns baseball team became the unanimous No. 1 ranked team in the nation Tuesday after NCBWA and Perfect Game tabbed the Cajuns as the top-ranked team in their respective polls.

The Ragin' Cajuns moved up two spots in the Perfect Game rankings, while the Cajuns climbed just one position in the NCBWA poll.

Louisiana earned top rankings in Baseball America, Collegiate Baseball and the USA Today Coaches Poll on Monday. (It was No. 2 in all three polls last week.)

The No. 1 ranking is the first ever for the Cajuns in four of the five polls as the squad had been named the top ranked team for three weeks in the Collegiate Baseball poll earlier this year.

The Ragin' Cajuns have the nation's best record of 53-7 and are riding a 10-game win streak. Louisiana has at least eight more wins than anyone in the country having set single season records for win in both school and conference history. The squad is coming off of both regular season and tournament championships in the Sun Belt Conference with a 6-5 win over UT Arlington in the SBC title game.

Meanwhile, the Cajuns are ranked fifth in the NCAA, Warren Nolan RPI and Boyd's World RPI.