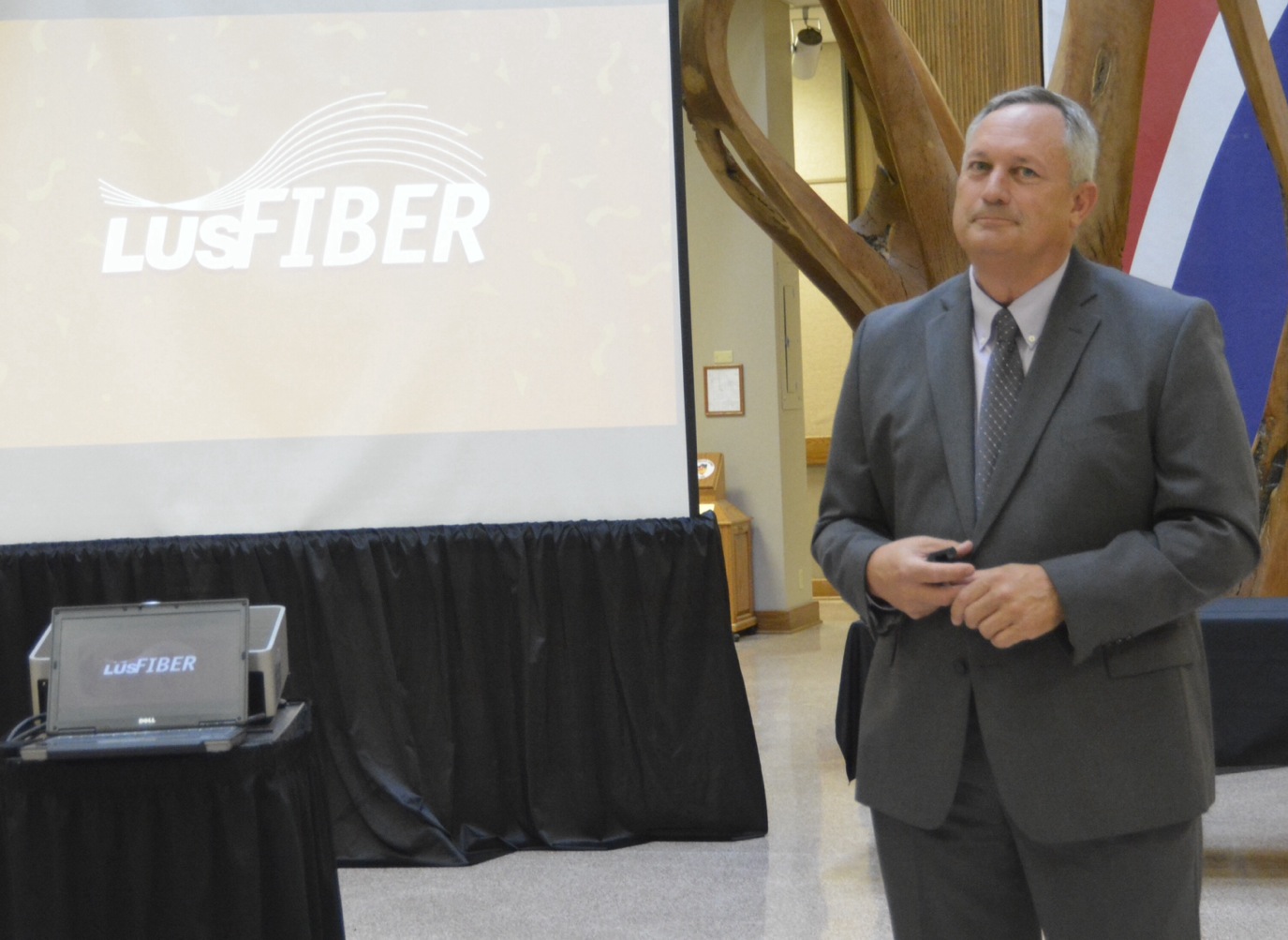 "There's very few entities in the country that can offer this amount of speed." - LUS Fiber's Terry Huval

"There's very few entities in the country that can offer this amount of speed," says Huval.

The decision to roll out the new plan came after a recent test run in which LUS opened up full-speed to check if the system could handle the higher demand. It did, says Huval.

"Our system has grown and matured to a point where we can make these types of offers," says Huval, adding that eventually a similar deal for a Gig-per-second will be offered to commercial customers.

For City-Parish President Joey Durel, who didn't mince words during Tuesday's press conference (proving you never really know what's about to come out of his mouth), the new offer, "is something the community has been waiting on for a long time, and it's not just a big deal, it's a Gig deal."

Coming on the heels of last year's announcement that since 2011, LUS Fiber has been cash-flow positive - meaning revenues exceed costs - Huval says the utility is projecting even more growth this year. Last year, LUS Fiber was cash-flow positive by a little more than $4 million, but based on current projections, Huval says that number is expected to hit the $8.9 million mark by October.