The matriarch of the Abdalla family known well for a legacy of retail success died Thursday in her home at the age of 100. Irma Belle Poche Abdalla, who was born in Gold Dust on Thanksgiving Day and raised in Arnaudville, moved to Lafayette when she married Edward Abdalla III.

Honored by The IND as a Trailblazer in ABiz's annual women's awards, Abdalla was a businesswoman with a keen sense of style and for more than six decades ran the downtown Abdalla's department store with her husband. She was the mother of Brother Abdalla of Brother's on the Boulevard.

In a statement, the Abdalla family notes her continued community support and belief that everyone should be involved in the welfare of others as her chief accomplishment despite the well-known family business legacy.

"Her legacy as a businesswoman is known, but her true legacy is the love and caring that she put into everything she did for her family and friends. She was a Godly woman teaching us what is most important in the world and in life," her family released in a statement. "She gave loving support but was honest."

In recent years following retirement she became an avid cook with a knack for finding people to feed.

"Her legacy is the joy that she brought to others and the love that she gave. Her death marks the end of an era," writes the Abdalla family.

Delhomme Funeral Home is in charge of arrangements. The family requests that visitation be observed from 3 p.m. until 8 p.m. today (Friday, June 6) and Saturday from 9 a.m. until the time of the funeral, which starts at 11 a.m. 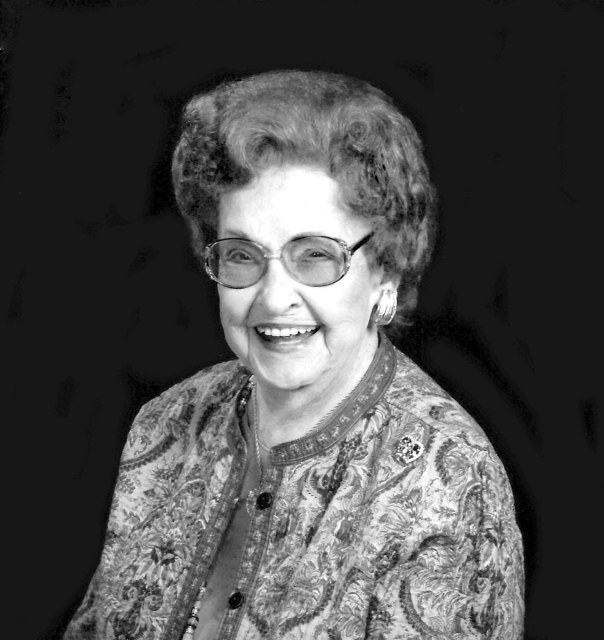