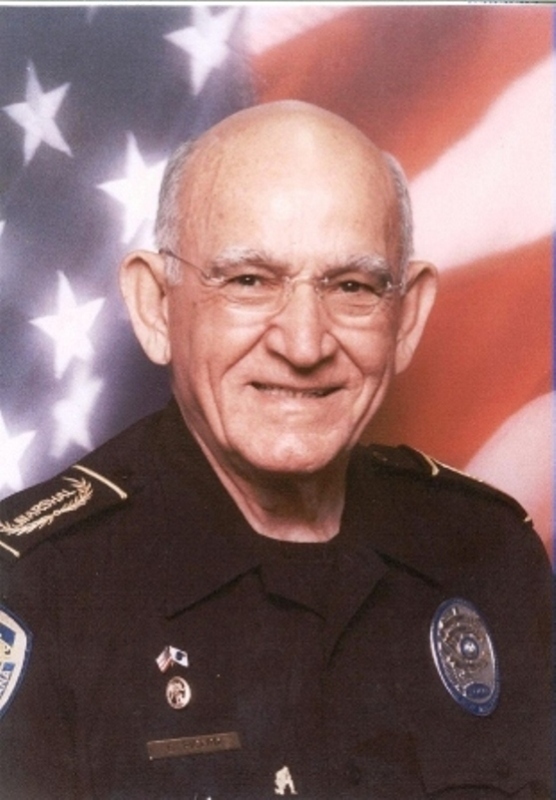 Earl "Nickey" Picard has been the Lafayette City Marshal for 30 years, and will face off against two challengers as he runs for another six-year term.

Picard, in a recent interview with the Advocate, says he suspects his two challengers - Kip Judice and Brian Pope - are running because they have doubts as to his ability to handle the job. Picard is 82; he'll be 83 come election time, and if elected, 89 by the end of his next term. Both challengers are 49 years old, and experienced law enforcers.

"I'm disappointed for their reasons," Picard tells the Advocate. "I just hope they tell the people why they're running."

According to Pope, a longtime deputy marshal and third in charge under Picard, he was promised by his boss back during the 2008 election cycle that it would be his last run for the office.

Yet, Picard has since changed his mind, saying "If I felt that I couldn't do the job, if I was not up to do it six more years, I wouldn't run."

According to the report, Picard has a knack for getting feisty during election seasons, as seen in 2008 when he leaked damaging information - a confidential police file - on his opponent to the press.

He's also got a knack for words, recently penning this poem about his opponents: