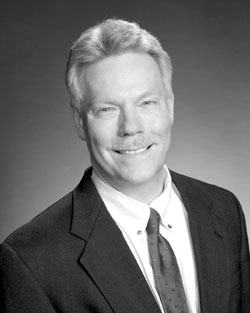 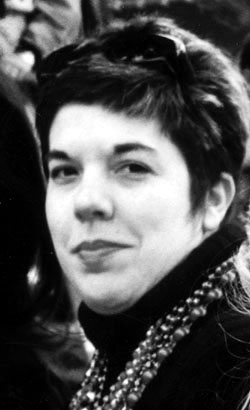 The Independent is pleased to welcome two accomplished contributors to our pages this week.

Jim Engster, our new state politics columnist, has been a fixture in Louisiana political journalism for more than two decades. New Orleans native Engster graduated from LSU with a bachelor's degree in journalism and has worked extensively in both radio and print. He worked for the Louisiana Radio Network for 20 years, serving as its news director from 1997-1998, and hosted the radio show Louisiana Live for five years. During Engster's tenure, Louisiana Live was named the best public affairs program three times by the Associated Press.

Engster also wrote the column "Political Perspectives" for Baton Rouge Business Report, and has been a longtime contributor to Tiger Rag, covering everything from politics and LSU sports to university issues. Engster is currently the general manager of radio station WRKF in Baton Rouge and hosts the Jim Engster Show, which airs weekdays at 9 a.m.

In his new bi-weekly column "Political State," Engster will be taking a close look at the people and policies in the state capitol ' and how they affect Acadiana. He can be reached at [email protected].

On the arts and entertainment beat, we're proud to formally announce Shala Carlson as The Independent's primary film critic. Carlson is an Opelousas native and former assistant editor of The Times of Acadiana. Since 1998, she's served as a film critic and managing editor for New Orleans' Gambit Weekly newspaper. Her work has also appeared in Baton Rouge Business Report, and in 2001 she was honored with the Ashton Phelps Memorial Award for Excellence in Editorial Writing from the New Orleans Press Club. Carlson's film reviews will appear bi-weekly beginning with this week's issue.

Also in our Living Ind section, we've made some additions to "The Week" calendar section. Each issue we'll now be including "Road Shows," noteworthy events that weekend in New Orleans, Baton Rouge, Houston and other surrounding areas. Another addition is "Coming Attractions," where we'll spotlight high-profile upcoming performances both in Lafayette and out of town. And to keep you in the loop on the latest and best DVDs, CDs and books (in addition to our regular features and reviews), we'll be spotlighting five recommendations every week.

It's all part of our continued mission to serve Acadiana with quality independent journalism. As always, we encourage and welcome your comments; please email me at [email protected] with your feedback.