The city of Abbeville was placed on lock-down Monday after an off-duty Vermilion Parish Sheriff's deputy was shot in front of his home while mowing the grass. 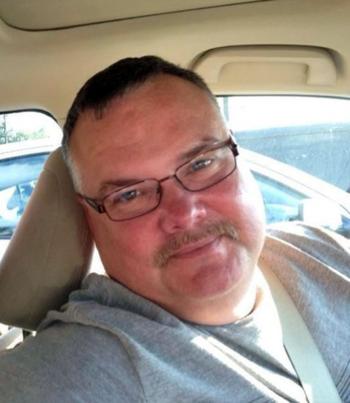 According to this report from Vermilion Today, it was Allen Bares Jr.'s day off from the Vermilion Parish Sheriff's Office. He was mowing the lawn and noticed two suspicious looking men driving a gold Lexus through his neighborhood. He called the sheriff's office, but when the responding deputy arrived, Bares was found shot to death in his front yard, his truck stolen and the Lexus abandoned in a nearby ditch.

A massive multi-agency search was launched, including SWAT and a helicopter, and the city was put on curfew.

"It's a very sad day today, as we lost a veteran brother in law enforcement, a husband, a father, and a child," Sheriff Mike Couvillon tells Vermilion Today. "We are utilizing every available resource and will not rest until these dangerous criminals are brought to justice."

Sometime in the early-morning hours Tuesday, the search ended with the arrest of two suspects: Quintylan Richard, 20, and Baylon Taylor, 19.