If approved, the change would likely lead to a proliferation of temporary candidate/issue signs. 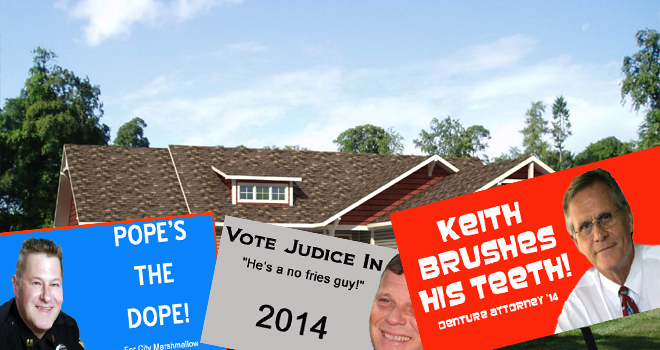 [Update: The introductory ordinance was approved by the council Tuesday night; it will be voted on for final adoption on July 15.]

Ceding to the political class' First Amendment right to diminish Lafayette's already compromised aesthetic appeal - we're thinking of you Johnston Street - the City-Parish Council is set to vote tonight (Tuesday) on watering down the section of the Comprehensive Zoning Ordinance pertaining to political signs. If approved, the change would likely lead to a proliferation of temporary candidate/issue signs that already clutter our fair city. 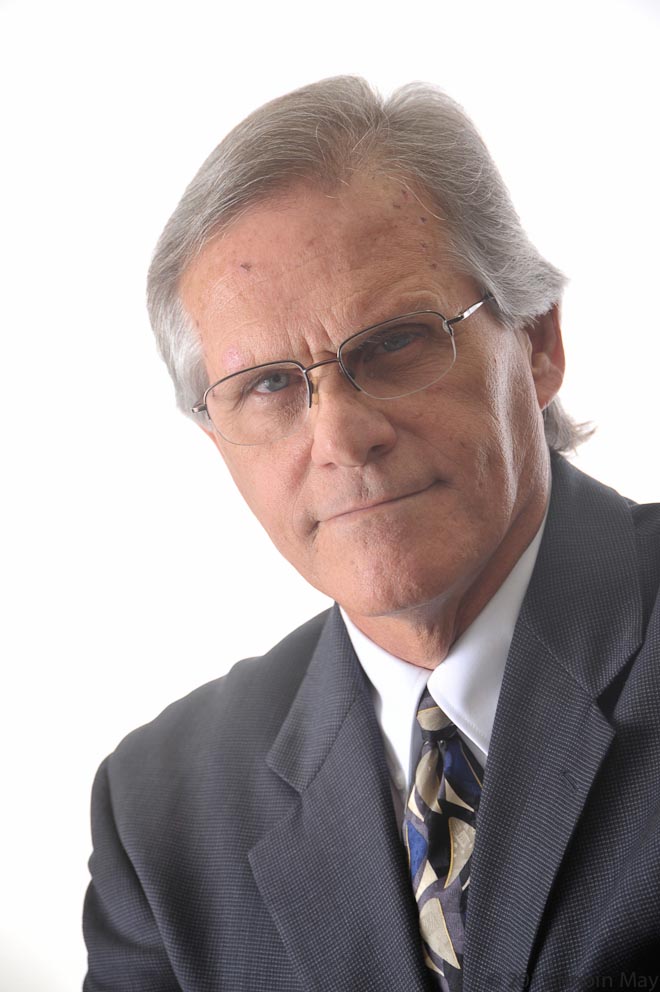 Currently, the CZO decrees that such signs "may be installed no more than 90 days prior to the balloting for which it was prepared, and shall be removed within 10 calendar days following the decisive vote." The proposed amendment to the ordinance removes the 90-days-prior language and would grant citizens the right to leave such signs up for a month following an election rather than 10 days. The current ordinance also limits signs to no more than eight square feet in area on private property and 32 square feet on commercial property. The amendment being voted on Tuesday merely says that a "political sign may not exceed 32 square feet in area" and makes no distinction between private and commercial property.

The ordinance became an issue after Lafayette Consolidated Government warned some campaigns whose yard signs began proliferating over the spring - well outside the current 90-day window - that they were in violation of the law. Former Assistant District Attorney Keith Stutes, who is seeking to unseat his former boss, DA Mike Harson, and who is the most visible beneficiary of the signs, made a First Amendment case in challenging the 90-day threshold.

Read more about it in this June 12 story by The Advocate.