The Advocate dug up some interesting tidbits in corporate filings about Cleco's potential sale, including that its CEO Bruce Williamson's golden parachute is valued at $29 million. Those corporate filings show that the remaining top six executives could get $20 million total if the company is acquired by suitors Cleco acknowledged Monday are interested in the Pineville-based utility company. Cleco is reviewing the offers. 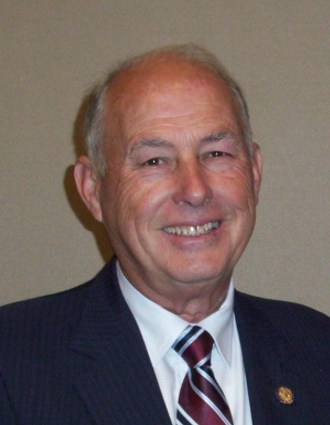 Such compensation packages are common among corporations for high-level executives as part of a "change in control" provision. The Advocate reported:

Cleco said there is no guarantee the review will result in a merger or business combination. Under a change in control provision, Williamson's compensation would include $4.4 million cash severance; immediate vesting in the Supplemental Executive Retirement Plan, a benefit valued at $11.4 million; $12.9 million worth of stock; and three years of medical coverage, valued at $523,159, according to filings with U.S. Securities and Exchange Commission.

Cleco also would buy Williamson's house and pay his moving expenses. He would get the larger of the average appraised value or its documented cost but not more than 120 percent of its purchase price, if he moved at least 60 miles away.