Both parties' agreement to reduce $17 million judgment to $5.9 million settlement proceeds without objection. 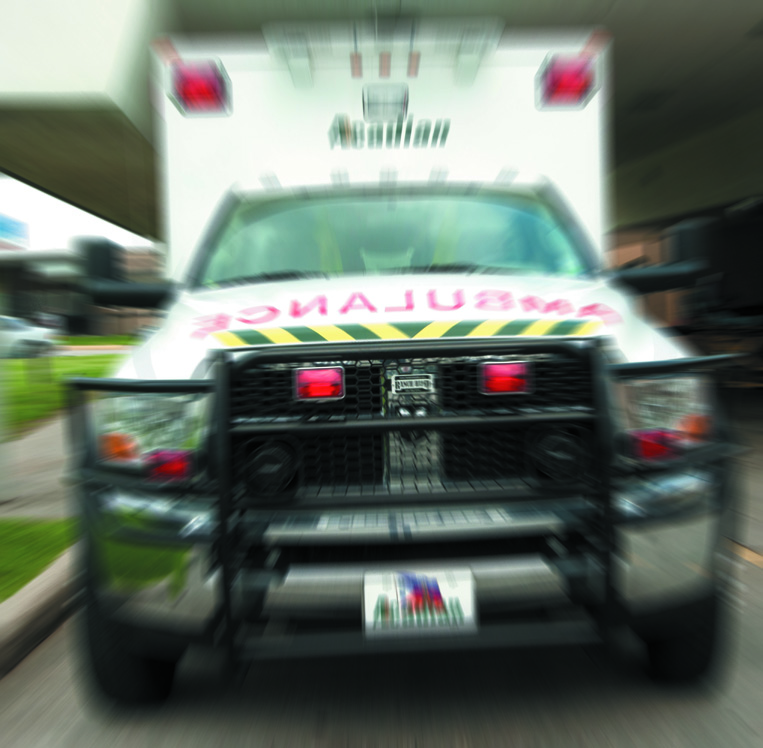 [Editor's Note: This story has been corrected to reflect the current size of the class of plaintiffs. While 10,000 notices have been sent, thus far about 500 have responded.]

The class-action lawsuit against Acadian Ambulance for overbilling - Kiesha Desselle, et al. vs. Acadian Ambulance Service Inc. - is one step closer to ending after a fairness hearing in Avoyelles Parish Friday. Attorneys representing both sides presented terms for a settlement to 12th Judicial District Court Judge Mark Jeansonne, after Jeansonne's initial ruling in favor of the plaintiffs in December 2012.

Acadian's attorneys had planned to appeal the December ruling, which dictated that Acadian pay $17 million to the hundreds (and possibly thousands) of plaintiffs, but both parties reached a $5.9 million settlement before getting to the appeals process.

No one expressed any objections to the $5.9 million settlement at Friday's hearing, meaning all that needs to happen now is for others who were overbilled to join the class before the late July deadline. 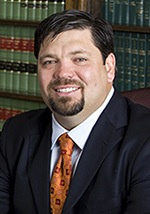 Derrick Earles, one of the attorneys representing Desselle, et al., explains to The IND that Friday's final approval hearing was the chance for anyone to come forward with objections to the proposed settlement, and such objections are usually based on suspected collusion between the parties. "In our case we've been fighting for four years," he says, so it was unlikely that anyone would suspect collusion.

The lawsuit charged that Acadian Ambulance, as The IND reported in this December 2012 story on Jeansonne's ruling, was billing customers higher prices than those agreed to with insurance companies via a practice called "balance billing." When a third party was somehow involved in a claim, Acadian would lien the patient, the third party liability carrier and the patient's attorney rather than submit a claim to the insurance company. It would then wait to see if the insured customer won anything in a settlement with that third party. If so, the company would bill the customer for the full amount.

The judge did not mince words in recounting Acadian's testimony during the trial:

"... [E]xtracting the truth from Acadian proved very difficult," Jeansonne wrote. "At the outset, this Court recognizes that increasing one's profit margin in not evil. However, when an entity attempts to skirt Louisiana law in order to increase profits, then seeking to increase profits becomes sinister."

The judge further ordered Acadian to immediately discontinue its lien practices and stop billing the patient for the difference between the negotiated rate of reimburse and what Acadian wants to charge for patients who have health insurance and are involved in liability accidents.

As far back as the 1990s Acadian implemented a company-wide policy for this class of patients.

The lawsuit began with three plaintiffs, Desselle and her son, both involved in a car accident, and Terry Dupuy, who was injured in a hunting accident, and is still growing.

"About 10,000 notices were sent out to putative class members," says Earles. "As of today just over 500 have responded to the notice." The deadline to join the class is July 24. For more information or to join the class, click here.