Bossier Parish Sheriff Julian Whittington is a religious man, he enjoys prayer, and he also wants everyone to know about it. 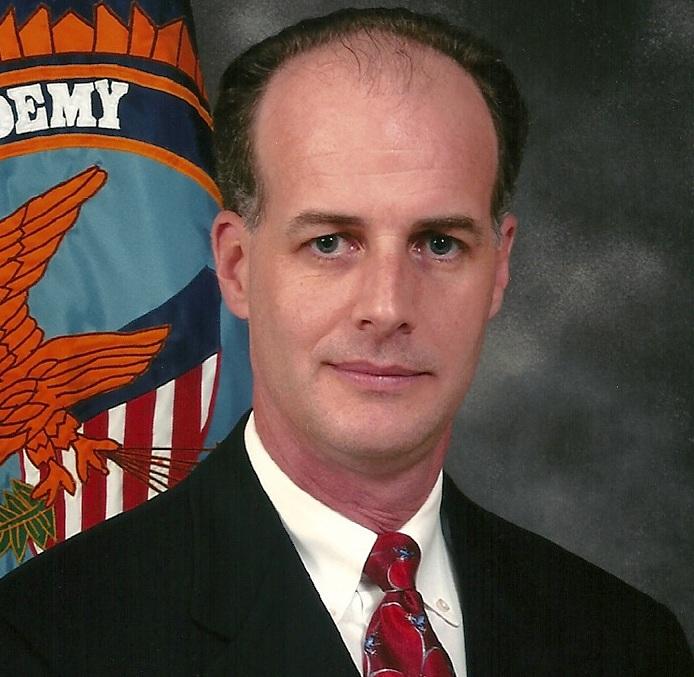 Bossier Parish Sheriff Julian Whittington is a religious man, he enjoys prayer, and he also wants everyone to know about it.

According to a report from The Shreveport Times, Whittington, fed up with what he considers Washington D.C.'s attack on Christianity, is holding a July 4 prayer celebration called the "In God We Trust Rally."

"Not only am I elected to serve the people of Bossier Parish, but I live here and my family lives here. I think Bossier Parish is a better place with Christianity and Christian values involved in it," Whittington tells the Times. "I am an elected official. I'm also a citizen here. I think this is what's best for us. I don't work for anybody in Washington. What they do, what they say, I couldn't really care less."

He's likely referring to the separation of church and state, created by the Establishment Clause of the First Amendment of the U.S. Constitution, because when Independence Day rolls around, Whittington, despite claims that no public money will be involved, is hosting his Christian-focused event on public property, which according to Marjorie Esman of the American Civil Liberties Union of Louisiana is problematic.

"If the event is held on sheriff's property, then by definition it is a public event that sends a message of government endorsement of Christianity," Esman tells the Times. "The building is paid for by public funds, and maintained by public funds. If the religious messages are overtly Christian and suggest that Christianity is better than other religions, and if there is a link to public funding or support, this would overstep the law. In any event, it sends a message to Bossier residents who do not adhere to Christianity that they are less than equal and not worthy of support by their sheriff. The point is that the Bill of Rights exists to prevent the tyranny of the majority. The Supreme Court has not, now or ever, upheld the right of anyone to use government resources to impose a specific religious view on anyone else. Nor can they, because the First Amendment prohibits government from doing that."

That's probably not going to sway Sheriff Whittington, however, especially considering his staunchly held view that the United States was founded as a Christian nation.

"[T]he very basic things we were founded on are now not in vogue or out of style or might offend somebody is ridiculous," says Whittington. "For a nation that was founded on Christian values, our government was formed around it, it's on our money, it's in our oath, we pledge as elected officials, to somehow now say it's somehow taboo or you have to run with it is ridiculous."

And for those a little rusty on their history, here's a quote from Founding Father/former President Thomas Jefferson:

Because religious belief, or non-belief, is such an important part of every person's life, freedom of religion affects every individual. State churches that use government power to support themselves and force their views on persons of other faiths undermine all our civil rights. Erecting the wall of separation between church and state,' therefore, is absolutely essential in a free society.