After tediously chipping away, the school board has managed to close the budget gap by $1 million. Now, just $22.5 million left to go (with the new school year barely a month away). 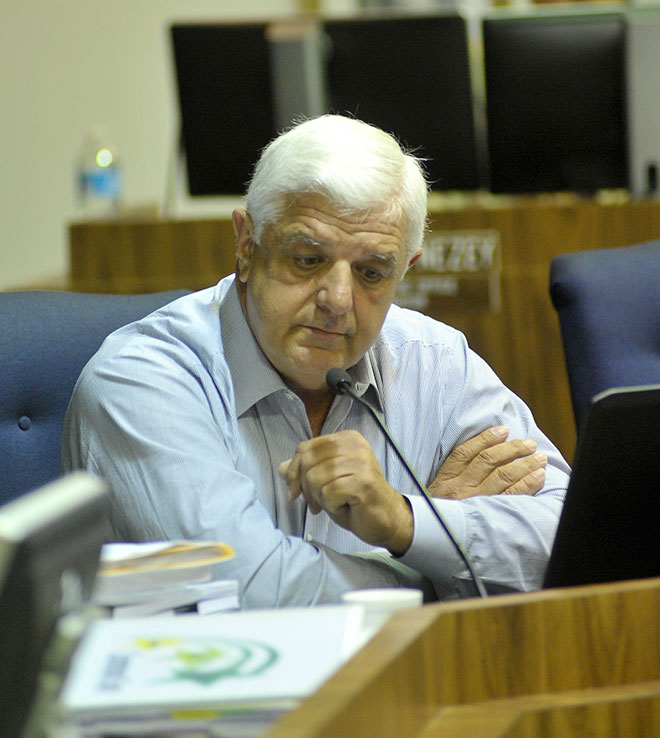 After tediously chipping away, line item by line item, the Lafayette Parish School Board has managed to close the budget gap by $1 million. Now, just $22.5 million left to go (with the new school year barely a month away).

As the school board continues tackling the budget, the meetings have been long - some clocking in at over six hours - and the board's strategy has focused on reviewing every single line item of the telephone book-sized budget.

Calling it a tedious process is perhaps an understatement.

"I think we're going to keep doing this nit-picky stuff, line by line, item by item," board member Kermit Bouillion tells The IND. "I'm still in favor of borrowing money from the savings, and help the budget out a little bit. And I'm content to let [Superintendent] Dr. [Pat] Cooper give us a budget; he is the expert."

Bouillion makes a solid point, and considering none of his fellow board members are accountants, the repercussions of their decisions over the next few weeks could leave a lasting impact on the school system, especially on the classroom.

That was evident with Wednesday night's budget meeting, when the board opted against making a decision on whether to fund $1 million in replacement curriculum for the school system's English Language Arts program.

These new materials would bring the school system in line with current standards; the existing materials aren't consistent from school to school and for the most part are quite aged, some as old as seven years.

Despite pleas from school system administrators as well as academic specialist Stephanie Bordelon to approve funding for the ELA materials, the board decided Wednesday to table the matter in a 5-3 vote, with board members Bouillion, Mark Cockerham and Shelton Cobb making up the three opposing votes. And while they didn't make a decision, time remains of the essence, as the materials will require ordering and, if delayed further, likely won't arrive in time for the start of the upcoming school year.

"The teachers came to us six weeks ago about this," says Bouillion. "I mean, what are teachers going to do when school starts? The teachers won't have the supplies, the kids won't have books and nobody seemed to care, nobody said a word last night."

The board is slated for another budget meeting tonight (Thursday), and according to Bouillion, this meeting could get ugly, as it has the potential for major cuts to personnel, such as instructional strategists and data analysts.

Yet ultimately Cooper has the final say on what goes in and what gets cut from the budget, which means this already long and arduous process will likely get even longer and more arduous.