Big Oil mouthpiece Don Briggs is at it again, this time turning his attention away from legacy lawsuits against the industry to the overregulation of the industry. 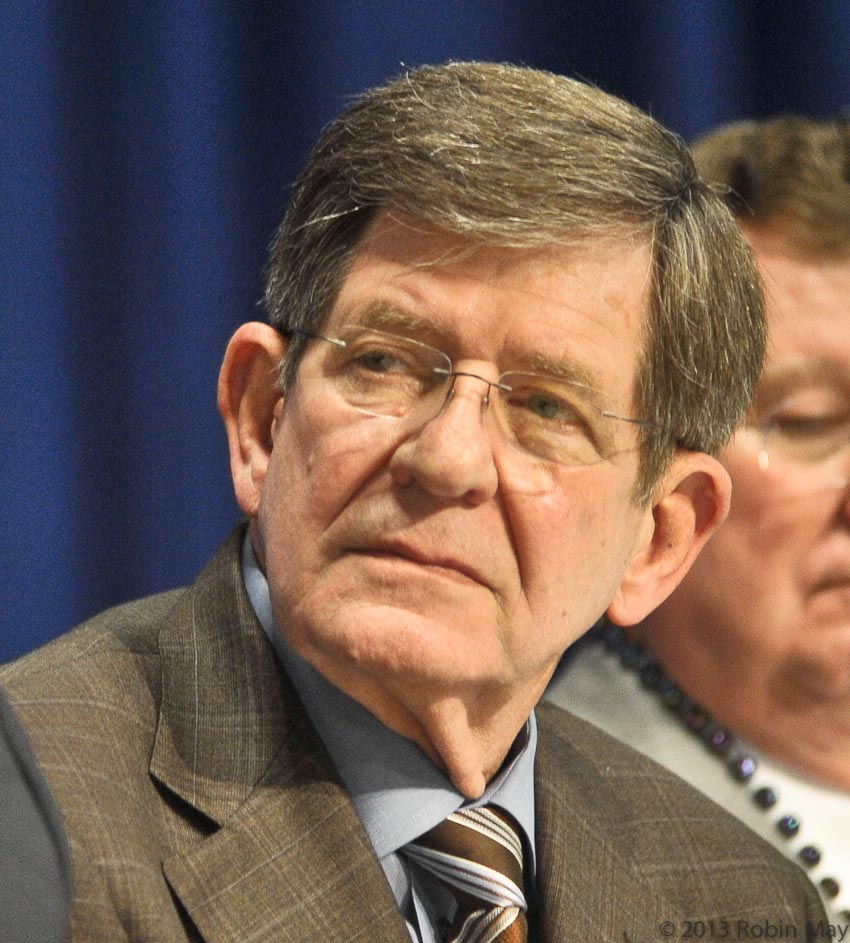 Big Oil mouthpiece Don Briggs is at it again, this time turning his attention away from legacy lawsuits against the industry to the overregulation of the industry.

In a June 5 opinion piece for The Daily Advertiser, Briggs, who heads the Louisiana Oil and Gas Association, targets what he calls the "environmental front," which he alleges is waging war on the industry with misinformation.

Now, let's not forget this is the same Briggs who for years has claimed Louisiana's legal climate has led to an outpouring of jobs and business, but when placed under oath earlier this year couldn't back up a single one of his claims. Not one.

"They yell, literally the loudest, and get the media coverage they need," writes Briggs. "Facts do not seem to be a requirement for the media to run these groups' information. All that has to be given is a claim of information, and the story runs with the caveat of using the word allegedly.'"

According to Briggs, this yelling coming from the environmental groups is leading to an over-burdensome increase in the regulation of the industry, which he argues, will negatively impact the bottom-line.

Thanks to Gov. Bobby Jindal and the Louisiana Legislature, perhaps the biggest threat to the industry - the  New Orleans levee board lawsuit - has now been taken care of, yet Briggs has already found a new enemy:

If the local regulation talk is not enough, the same can be observed at the federal level. The EPA is regulating an entire industry solely based on the alleged concept of carbon pollution leading to global warming. The EPA is requiring thousands of companies across the United States to reduce their carbon pollution, costing the companies billions of dollars to comply. The entire basis of this regulation is based on a thought' that carbon pollution causes global warming. Jobs will be cut and companies will close as a result of this stiff regulation. Again, this entire new regulation is based on a long-term fear and a lack of conclusive information.