Faced with paying a hefty ethics fine, the local real estate developer sells another property, his Wingate by Wyndham hotel. 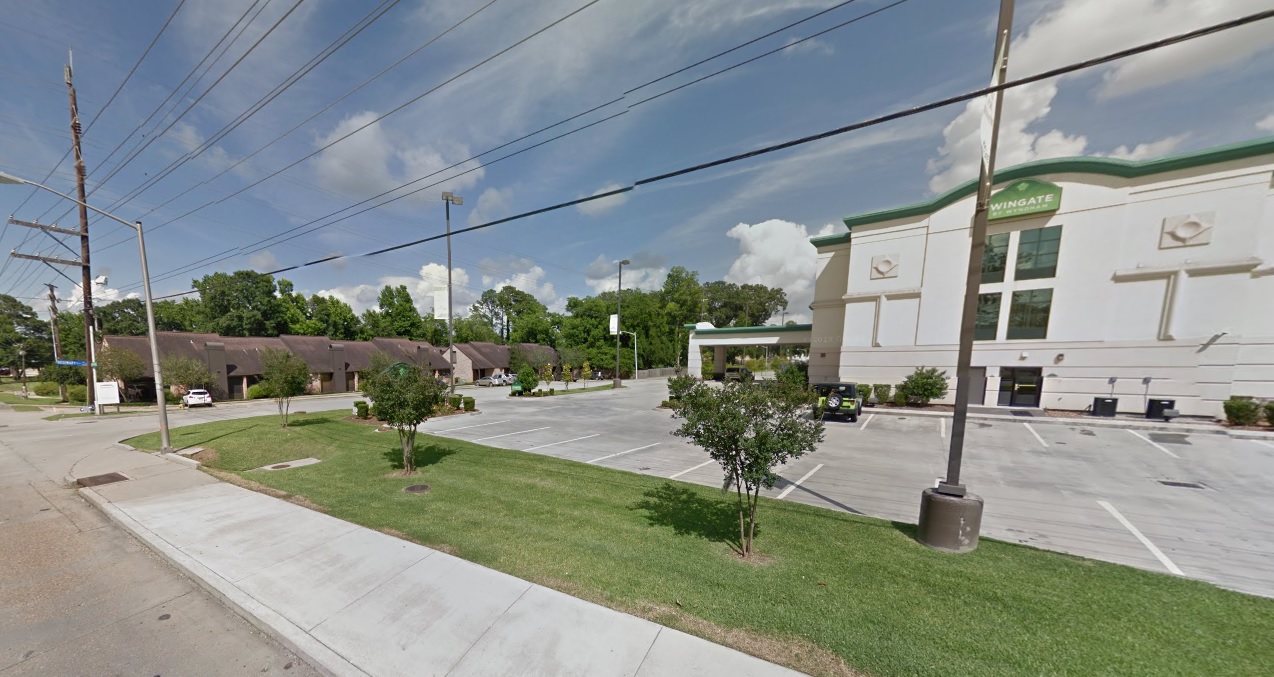 On June 23 Greg Gachassin and his brothers sold their Kaliste Saloom Road hotel for $4.9 million.

The three-story hotel, city permitting records show, has 82 rooms and is 45,946 square feet, putting the purchase price at about $107 per square foot. The hotel opened in early 2009, catering primarily to business travelers.

The hotel property is the second known divestiture in the past 15 months for the embattled local developer who faces upwards of $1.5 million in ethics fines; real estate sources tell ABiz Greg Gachassin has been soliciting potential buyers for about a year. As ABiz reported June 26, public records in the ethics case indicate that settlement talks between Gachassin and the Board of Ethics are under way; should negotiations break down, Gachassin has vowed to appeal administrative law judges' May 7 decision that the case against him should go forward. 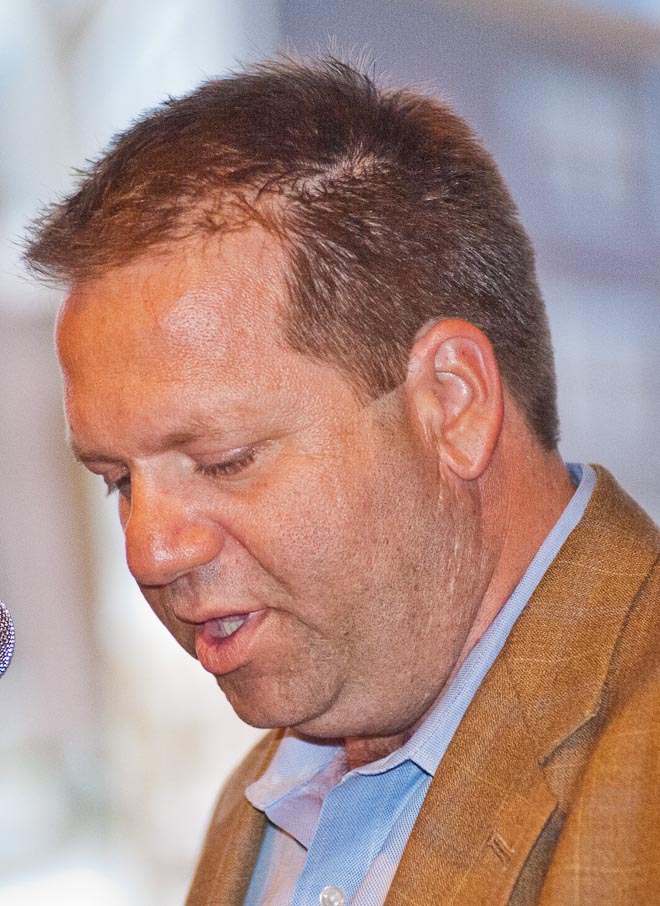 In 2012 the Louisiana Board of Ethics charged Gachassin and his Cartesian Company with multiple violations of the state's Ethics Code while he was chairman of the Lafayette Public Trust Financing Authority's board of trustees; the Ethics Board alleges he laid the foundation for lucrative work for himself while he was chairman of the LPTFA from November 2003 to November 2009. Gachassin's alleged violations involved Villa Gardens, a single-family development on Patterson Street, and Cypress Trails, an apartment complex on Sophie Street in north Lafayette that serves the elderly population. In both cases, Gachassin's Cartesian Company signed $500,000 consulting contracts with partnerships associated with those projects, which were backed financially and/or initiated by the LPTFA, a public trust organized in 1979 under the laws of the state that holds millions for the benefit of the city of Lafayette. Low-income housing tax credits awarded by the Louisiana Housing Corporation (formerly the Louisiana Housing Finance Agency) provided the bulk of the projects' funding.

The state's Ethics Code prohibits an appointed board member from being involved in this type of contract or transaction. The prohibition extends to the public servant and his dealings with the public board for a period of two years (the Lafayette City-Parish Council appoints LPTFA trustees). The Ethics Board charged Gachassin with violating the code while on the board and again shortly after he resigned.

"[Gachassin] drove the bus and made sure there was plenty of room in the back to put the cash," Board of Ethics attorney Michael Dupree told the trio of administrative law judges at a hearing on the motions March 13. That cash amounted to $1 million, which the Ethics Board is seeking to recover in penalties, plus one-half, for a total of $1.5 million. In court filings the board also says it's entitled to seek $10,000 each time Gachassin violated the code - an amount that could climb into the hundreds of thousands. The Ethics Board also has the authority to impose restrictions on Gachassin to prohibit him from entering into business relationships with his former agency, which in this case is the LPTFA (inexplicably, the court documents do not indicate the board is seeking to do so).

Should the state recover anything close to that amount, the case would be precedent-setting. Ethics records show that the largest fine ever handed down, $650,000, was in 2001 against attorneys involved in tobacco litigation.

The hotel deal is Greg Gachassin's second known divestiture. In March 2013 his company The Lauren Group sold a home in Fountain View subdivision (behind the Wingate hotel) to an entity called "Gachassin Law Firm Profit Sharing 401K Plan for the Benefit of Nicholas Gachassin, Jr." (Greg Gachassin's father) for $250,000, according to courthouse records.

If Gachassin and the Ethics Board do not reach a settlement, he has until Aug. 5 to file a supervisory writ application to the First Circuit Court of Appeal.