It was sometime before 7 a.m. Monday when Lon Lomas was struck by an unidentified vehicle while cycling along La. 92 near Milton. 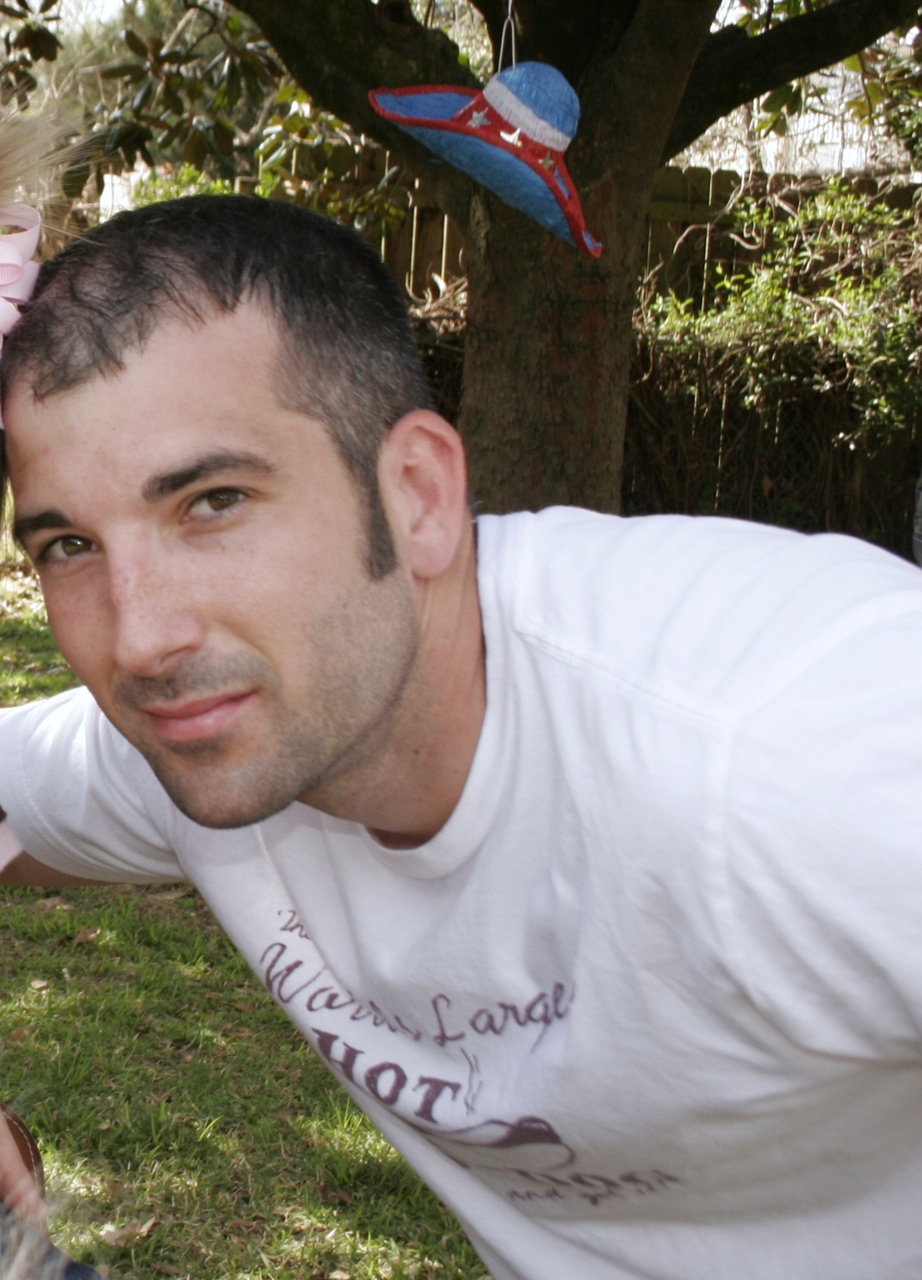 It was sometime before 7 a.m. Monday when Lon Lomas was struck by an unidentified vehicle while cycling along La. 92 near Milton.

When State Police investigators arrived at the scene that morning, the 30-year-old Lomas and his 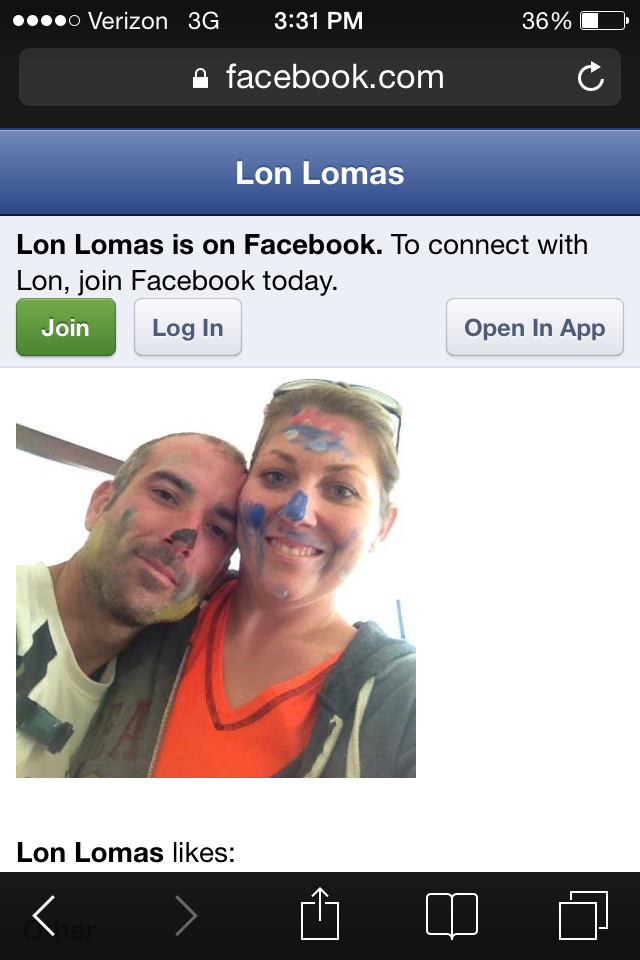 bicycle were found in a ditch along the highway near Mermentau Road. The driver of the vehicle was nowhere to be found.

Lomas was an avid cyclist, a husband, and a father of two. Monday was also his seven-year anniversary. A source close to the family says that Lomas had changed his Facebook page photo to one of him and his wife that morning, and had also left his wife an anniversary message before leaving for his ride.

According to State Police, Lomas was headed east on La. 92 toward Youngsville and was struck from behind. Lomas had left his home sometime between 5 and 7 a.m., and the accident happened only a few blocks from his neighborhood.

Lomas was pronounced dead at the scene by the Lafayette Parish Coroner's Office, and though there were no visible injuries, our source says it is believed he may have drowned from the high water in the ditch that morning after being knocked unconscious from the accident.

What makes this story even more tragic is that the driver of the vehicle responsible for Lomas' death did not remain at the scene, leaving State Police looking for a suspect and his family in search of answers.