With one challenger already in campaign mode, 15th Judicial District Judge Susan Theall will be formally launching her bid for re-election next week. 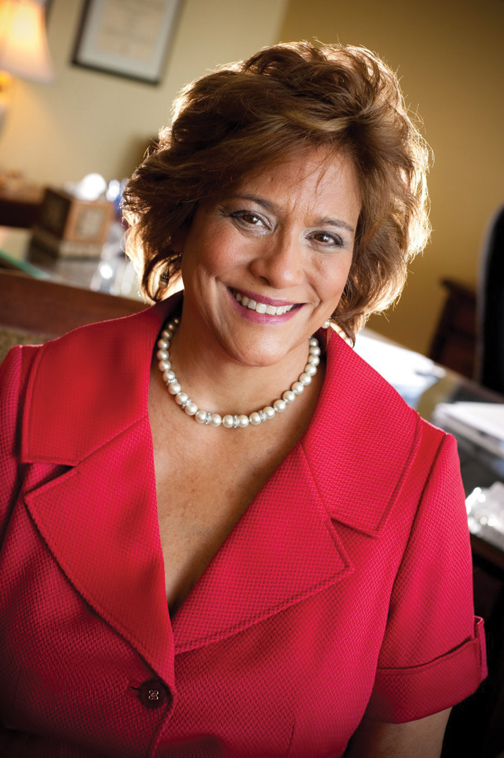 With one challenger already in campaign mode, 15th Judicial District Judge Susan Theall will be formally launching her bid for re-election next week.

Though state district judges typically serve six year terms, Theall was first elected in a 2011 special election to fill the family court judgeship vacated by Phyllis Keaty - who left for a seat on the 3rd Circuit Court of Appeal. Facing competition from two local attorneys, Theall ended up in a runoff squaring off against Kay Karre' Gautreaux, ultimately winning 59.62 percent of the vote to her opponent's 40.38 percent.

After a short three years on the bench, Theall is now facing her first re-election, and potentially, her first full-term as the 15th JDC's family court judge - a division of the court devoted solely to cases involving children.

Theall, in a press release issued Monday afternoon, has announced she will make her re-election bid official next week, at a 2 p.m. downtown press conference on Thursday, July 24 at 116 E. Vermilion St.

Theall's competition - at least so far - is Charlie Fitzgerald, a Lafayette family law attorney who hasn't wasted any time in getting the ball rolling on his bid to win her seat. 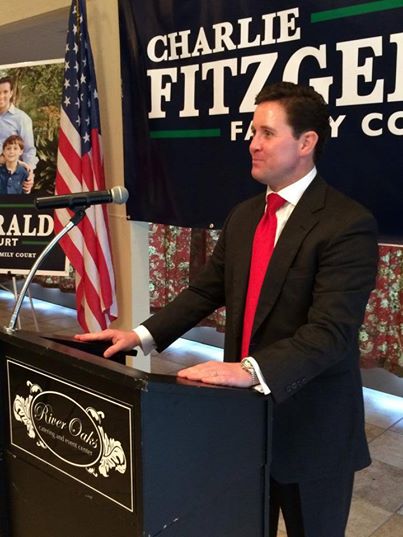 has been on the campaign trail since at least early May, attempting to drum up support from the local legal and business community. Fitzgerald made it official at a May 29 announcement ceremony held at River Oaks Country Club.

As we previously reported, Cox's behind-the-scenes campaigning for Fitzgerald borders on questionable ethics as Louisiana's Code of Judicial Conduct forbids judges - including ad hoc judges like Cox - "From Inappropriate Political and Campaign Activity." The code goes on to state that a judge cannot "publicly endorse or publicly oppose another candidate for public office," "solicit funds for ... a political organization or candidate for public office," or "personally solicit or personally accept campaign contributions."

And according to one local businessman who spoke with The IND on the condition of anonymity, it's really no secret, Cox has indeed been making the rounds introducing Fitzgerald as the best candidate for the job:

They came and visited with me and just went on and on about Susan Theall, disparaging her, how all the attorneys hate her, how her office is running amok.

[Cox] said he was supporting Charlie, trying to raise money. They didn't ask for money directly, but he definitely inferred they were raising money and maybe passively solicited. But he is campaigning for him.