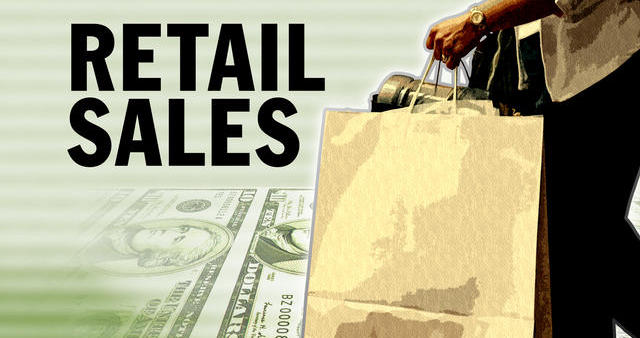 An analysis by the Lafayette Economic Development authority shows that for distribution of sales within the city of Lafayette, building materials continue to lead the way, up 15 percent compared to 2013. Other categories showing increases over 2013 numbers are auto, services and other/miscellaneous. This distribution does not reflect retail sales in other municipalities in the parish.

"Retail sales in May continue to reflect the steady upward trend retailers have seen since 2010. We have already had three $500 million months, which was only seen in December prior to 2012," says Gregg Gothreaux, LEDA's president and CEO.  "With five months of sales recorded, LEDA's forecasting model shows that we are on track to exceed 2013's record-setting sales numbers."

As with overall sales, hotel/motel receipts in May were the highest on record for the month, $7.8 million. Year-to-date hotel-motel receipts are 8 percent higher than 2013 figures.