Local, state and federal law enforcement officials spent much of Thursday reviewing their reaction to this week's bomb threat, which led to the closure and evacuation of UL Lafayette and Girard Park, and a massive search Wednesday for two alleged explosive devices. 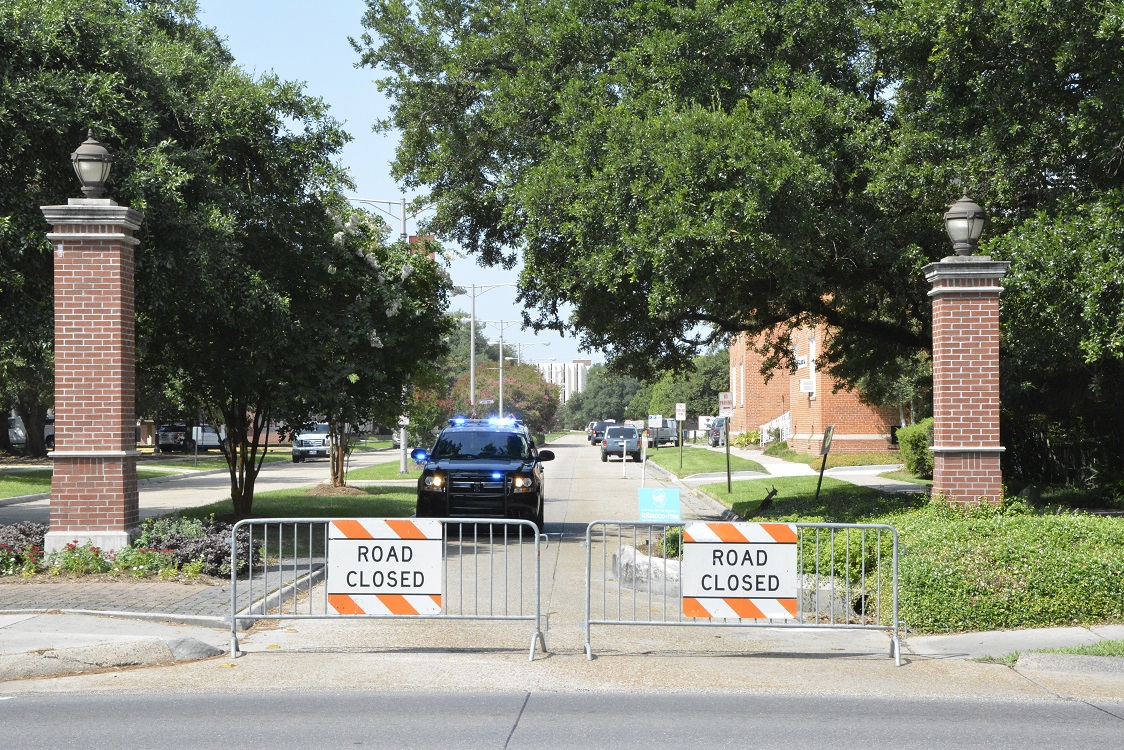 According to this report from the Acadiana Advocate, local, state and federal law enforcement officials spent much of Thursday reviewing their reaction to this week's bomb threat, which led to the closure and evacuation of UL Lafayette and Girard Park, and a massive search Wednesday for two alleged explosive devices.

The threat was called in early Wednesday to KATC TV3's newsroom, and led to a combined all-day effort from a multitude of law enforcement agencies in search of the two reported devices.

For the most part, Wednesday's response to the threat came off as a success, according to the report. No one was hurt, and the university and surrounding area was evacuated in an orderly manner.

One problem to arise from Wednesday's response centered on a glitch in UL Lafayette's emergency notification system, which failed to send out emergency text message alerts to all students and faculty concerning the threat. The issue, according to Joey Pons, the university's associate director of Public Safety and Risk Management, is being investigated.

"We are absolutely looking into that," Pons tells the Advocate.

Pons explains that despite the malfunction in the alert messaging system, the university took other measures to spread the word, using Facebook, emails and the local media.

According to the Advocate's report, another issue also surfaced during Wednesday's response: The rumor mill.

Largely a result of having multiple law enforcement agencies, not to mention media outlets, working the same case and story, several rumors quickly spread Wednesday involving the location of the alleged explosives, with claims of a bomb being discovered in a drainage ditch and one at a hotel across from the Cajundome.

State Police Master Trooper Brooks David tells the Advocate that the rumors were quickly put to rest once discovered. He says that in future situations involving a multi-agency response, there will likely be one designated police spokesman to represent all the involved agencies.

While it turned out that both of the reported bombs were non-explosive - only made to look real - one issue remains from Wednesday's ordeal: a suspect.

The search for that person is under way, and involves everyone from the campus police, to the Lafayette PD, Sheriff's Office and State Police, as well as federal agents from the FBI, Bureau of Alcohol, Tobacco, Firearms and Explosives, and U.S. Immigration and Customs Enforcement.