Unlike those swindled by Bernie Madoff, the victims of Texas businessman Robert Allen Stanford's Ponzi scheme won't be getting any relief from the Securities Investor Protection Corp.'s emergency fund after a recent appellate court ruling.

Unlike those swindled by Bernie Madoff, the victims of Texas businessman Robert Allen Stanford's Ponzi scheme won't be getting any relief from the Securities Investor Protection Corp.'s emergency fund after a recent appellate court ruling. 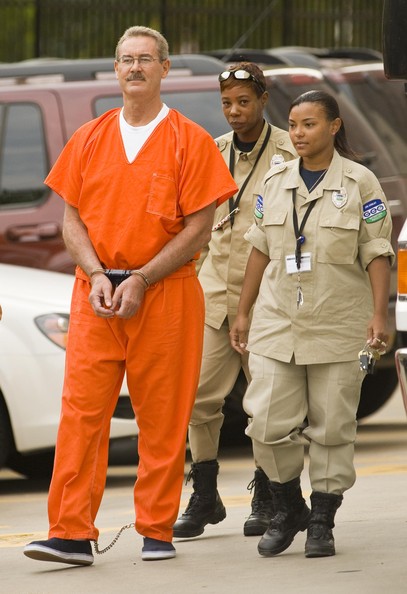 The decision, according to a report from the Baton Rouge Advocate, was handed down recently by the U.S. Circuit Court of Appeals for the District of Columbia, and will affect more than 20,000 investors from throughout the country - including many in Louisiana - who were swindled by Stanford to the tune of about $5.5 billion and $7 billion.

According to the report, Congress created the SIPC emergency fund in 1970 as a protection for investors who put money into failed brokerages that never purchased the securities paid for by their customers.

In the case of New York investor Bernie Madoff, who is serving a 150-year prison sentence for stealing more than $17 billion from his clients over several decades, the SIPC fund has aided many of his victims by individually covering up to a maximum of $500,000 in losses. So far, SIPC President Stephen Harbeck tells the Advocate, Madoff's victims have been paid about $1.7 billion from the fund.

Yet, for victims of the 64-year-old Stanford, who's also in prison on a 110-year sentence, the SIPC fund will not be an option, largely because of differences between Madoff and Stanford's schemes, and the contrasting roles played by their victims.

"Madoff's brokerage firm [falsely] told customers that they [the SIPC-covered brokers] were going to have custody of their money," Harbeck tells the Advocate.

For Stanford, explains Harbeck, "the customers told the borkerage firm [Stanford Group Co.] to send the money to Antigua [and Stanford International Bank]. That's why we didn't take the Stanford case."

SIPC's decision against the Stanford victims has resulted in legal battles being waged in various venues, starting with an order from the U.S. Securities and Exchange Commission. SIPC stood its ground and the SEC responded with a federal lawsuit. The SEC lost, but came back with an appeal that recently went before the U.S. Circuit Court of Appeals for the District of Columbia.

"[Stanford Group Co.] played an integral role in a multibillion-dollar financial fraud carried out through a web of [Stanford] companies," the three-judge appellate stated in its ruling. "SGC's financial advisers counseled investors to purchase certificates of deposit from an Antiguan bank that was part of the same corporate family."

Yet, the problem, according to the appellate court judges, centered on the location of that Caribbean-based bank, which was not within the jurisdiction of the SIPC, prompting the judges to rule against the SEC's claim.

Victims in Louisiana, however, argue their money remained in the United States, which would make them eligible for relief from the SIPC.

And click here for the full report from the Advocate.