Advocate columnist and Jindal shill Quin Hillyer has been against the New Orleans levee board lawsuit from day one, but a recent piece targeting author/activist John Barry prompted the perfect rebuttal from the board's former vice-president, who takes Hillyer to task on just about every distorted claim he's made on the issue.

Advocate columnist and Jindal shill Quin Hillyer has been against the New Orleans levee board lawsuit from day one, but a recent piece targeting author/activist John Barry prompted the perfect rebuttal from the board's former vice-president, who takes Hillyer to task on just about every distorted claim he's made on the issue. 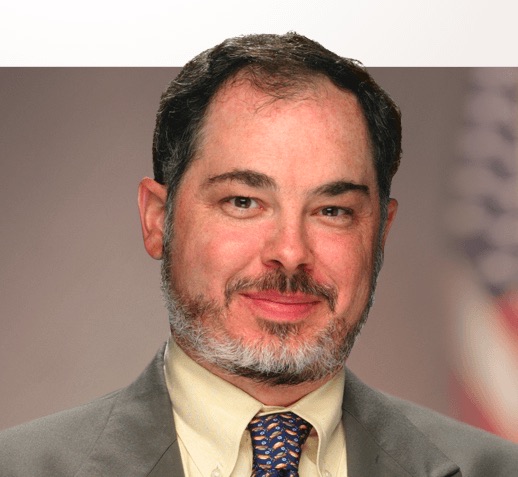 Hillyer's column attempts to discredit the lawsuit by focusing on two aspects: The process used by the levee board to approve filing suit and the insertion of what Barry has called a "poison pill" into the contract with the law firm of Gladstone Jones, which would act as a fail safe in the event that Gov. Bobby Jindal and the legislature saw fit to intervene in the judicial process and kill the suit.

Hillyer goes on about the fact that the levee board contracted its lawyers using a contingency fee contract - a concept the Advocate columnist (who lives in Alabama of all places) doesn't seem to fully grasp, namely the notion that such contracts mean the lawyers only get paid if the suit wins. Hillyer, it's worth noting, is also a believer in the claim that the oil and gas companies in Louisiana have always met their legal obligations to the state, ie., they've abided by the permits requiring the lands they use be returned back to "the pre-existing condition."

In his response column, Barry starts by addressing Hillyer's nearsighted belief in the industry's environmental philanthropy. "[T]he companies destroyed much of the coast. That's undisputed," writes Barry, pointing to a study by Louisiana Mid-Continent Oil and Gas - 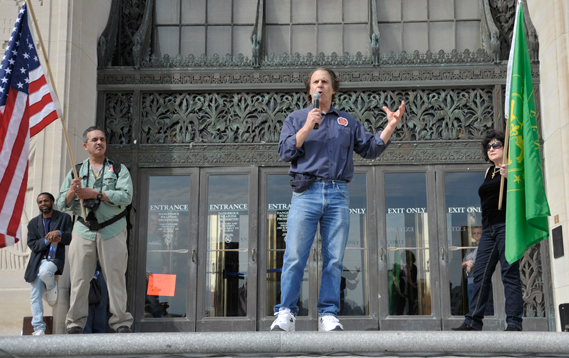 an industry trade association - that admits to the industry being "the overwhelming cause" of coastal land loss.

"Hillyer told me he believes industry has met its obligations," Barry continues. "If he's correct, then the levee board loses the lawsuit - and its attorneys get paid nothing for thousands of hours of work, nor do they get reimbursed for expenses. He also insists that [the levee board] never had authority to file the lawsuit. If he's correct, again the attorneys get nothing. That's the way contingency fee agreements work. The attorneys accept all the risk and get nothing if they lose in court."

Barry also addresses the "poison pill" provision decried by Hillyer, saying it was ultimately a response to the influence the industry would exert on the governor and legislature to have the lawsuit prevented from having its day in court.

"I know of no instance in any other state where outside political forces ever directly dictated what happened in a courtroom, where a governor and legislature violated the fundamental principle of separation of powers and directly intervened in a case that already had a court decision," explains Barry. "That is not a risk which any attorney working on contingency ever faced anywhere else in the United States, or ever before in Louisiana."

I suggested that [the levee board] accept that risk; if the case is dismissed because of political interference in the legal process, then it will pay reasonable attorneys fees.

Hillyer takes umbrage at that provision because it might cost taxpayers, yet he is unconcerned at sticking taxpayers for $50 billion to $100 billion to address land loss, including land loss caused by an industry which has a legal obligation to repair it. He ignores the fact that if the legal process is simply allowed to run its course like every other lawsuit in America, taxpayers will have no costs whatsoever.

Read more on the lawsuit here.