The junior senator from Louisiana deserves his own series, "Fossil-Fueled Conspiracies." 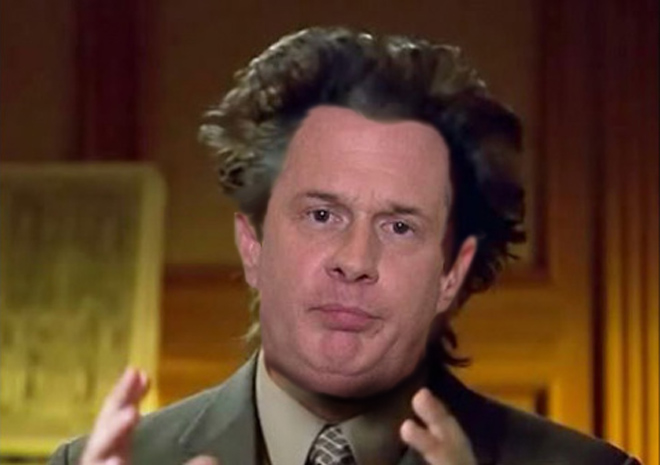 Sen. David Vitter injected serotonin into the conservative blogosphere recently with the release of a report, "Chain of Environmental Command: How a Club of Billionaires and Their Foundations Control the Environmental Movement and Obama's EPA." Long in title and short on substance, the report makes the claim that nonprofits like the Union of Concerned Scientists and even the American Lung Association, not to mention - but he does - a host of environmental groups, are part of a plot by a cabal of left-wing billionaires that wants to convince Americans that fossil fuels and CO2 emissions have something to do with global warming.

Vitter's report offers no proof to counter the claims of the "agenda-driven far-left elites." He should have consulted with state Rep. Lenar Whitney first!

And he might be a total hypocrite, based on his past work with some of these same groups. Read more here.