Election season is upon us, and for the LPSB, the lineup of candidates is quickly growing. 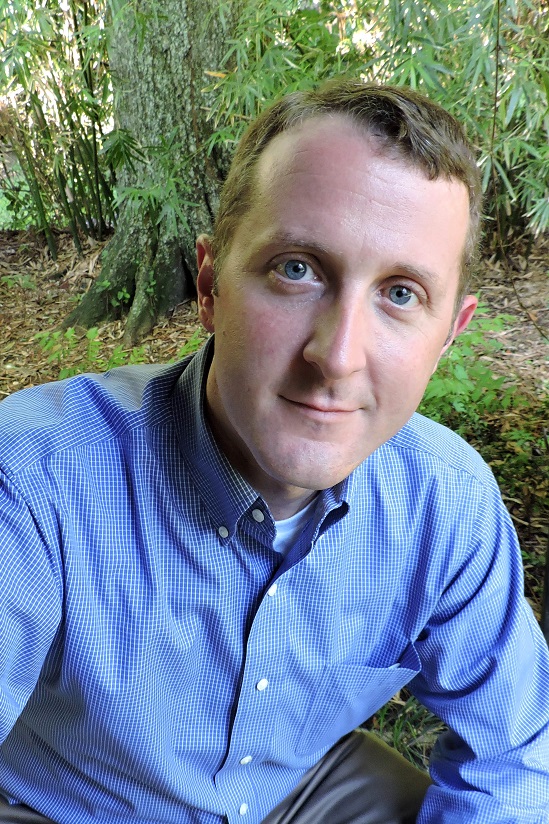 Election season is upon us, and for the Lafayette Parish School Board, the number of challengers continues to rise, as does the number of board members preparing to defend their seats in advance of the Aug. 22 qualifying deadline.

The newest candidate to enter the fold is Justin Centanni, who confirmed Wednesday with The IND that he'll be running for the District 6 seat held by Greg Awbrey.

Centanni is the father of three young children, including a first-grader in the French Immersion program at Myrtle Elementary. He's 37, a database analyst/assistant vice president at IberiaBank, and a graduate of Nicholls State University.

Centanni says his decision to run largely centers on the recent loss of civility among school board members.

"Every morning, before I drop my daughters off at school, I read the newspaper and am continually disappointed in the news of our school board's actions," says Centanni. "It seems our children always come last, behind agendas and vendettas and special interests. I'm running because I believe it's time to refocus our school board's priorities and concentrate on our children and the quality of their education.  We need to provide our teachers and schools with the guidance, resources and support they need to perform. Lafayette is a wonderful place to live, work and raise a family, and our public schools should reflect that excellence. I want the best for my children, and every family deserves the same."

He's also a supporter of Superintendent Pat Cooper's Turnaround Plan, and says he's not pleased with Awbrey's representation of District 6 over the last four years.

"Any plan that aims to have every child in the parish read at grade level and graduate on time, I'm in favor of," says Centanni. "And I'm certainly not happy with the representation Greg Awbrey has given us and feel I can do a much better job."

Though Awbrey's plans for re-election remain unclear, in January he told the Acadiana Advocate that his decision will be based on who steps up to run for his seat:

I told people if there's someone I would want to represent me, I wouldn't run. I'm not in this to be on the School Board. I'm in this to make sure that the job gets done. We'll just have to see who signs up.

Along with Centanni, the field of District 6 candidates also includes Kathleen Schott Espinoza, a UL professor who announced her bid earlier this year and has since been a regular at school board meetings. Espinoza - who has ties, through her husband, to one of the local teacher's unions - is a vocal anti-charter school advocate.

Among the school board's nine incumbents, only three members have made their re-election bids official: Kermit Bouillion, Shelton Cobb and Mark Cockerham - all supporters of Superintendent Pat Cooper.

Along with Awbrey, that leaves Mark Allen Babineaux, school board president Hunter Beasley, Tehmi Chassion and Rae Trahan all undecided, at least officially.

Babineaux is expected to vacate his seat to run for a district judgeship, and, according to the Advocate, Angelle indicated in January that he'll be defending his District 2 seat, though he's yet to make a formal announcement.

The IND emailed Beasley asking about his plans for re-election and whether he'll defend his District 8 seat against challenger Erick Knezek - a local businessman whose campaign signs are increasingly showing up throughout the area. Though Beasley has yet to respond, it's likely he'll be running as campaign stickers bearing his name have been sighted on vehicles around town.

Rae Trahan has also remained tight-lipped on her re-election plans, though it's unlikely she'll run considering her popularity has dipped over the last two years among District 9's constituents, coupled with the fact she'd be facing two challengers - including Brian West and Jeremy Hidalgo - who have been campaigning for her seat since last September. 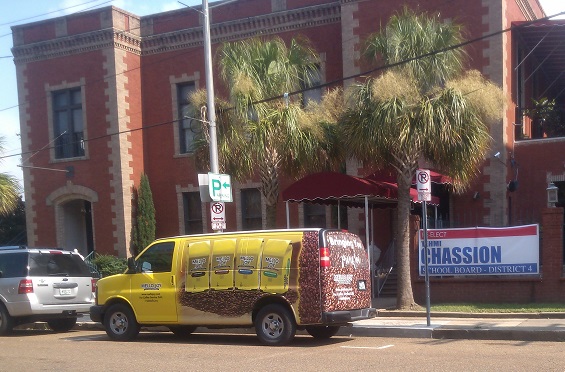 Though Chassion has yet to announce his campaign plans, it's almost certain he'll be running based on the July 23 appearance of a campaign sign for a Downtown fundraiser outside of what was most recently the Vermilion Cafe along Vermilion Street.

Earlier this year, Joshua Broussard announced he would be challenging Chassion for the District 4 seat, yet it's unclear whether he still plans to run in November's election.

Other challengers include Elroy Broussard, who announced recently he'll be running for a second time against Shelton Cobb, and Mary Morrison, who will run for the seat currently held by Mark Allen Babineaux.

The qualifying deadline is Aug. 22, and the election is scheduled for Nov. 4.