[CORRECTION: This story has been corrected to reflect that Dr. Kam Ng served as CEO of LITE for two years and left the facility in early August for a job in the Boston area.]

In June of 2006, when Louisiana Gov. Kathleen Blanco cut the ribbon on the impressive, multi-million-dollar headquarters of the Louisiana Immersive Technologies Enterprise (better known as LITE), she boasted, "I'm really proud of my own hometown of Lafayette for taking a gamble on technology instead of gambling." Eight years later, depending on who you ask, gambling may have been a better bet. After all, in casinos, the house almost always wins.

During the last eight years, LITE has been beleaguered by a number of setbacks: an overly meddlesome and politicized commission, massive budget cuts, dozens of forced layoffs and a rapid depreciation of the cost of technology (which some say calls into question LITE's decision to make such a large initial investment in equipment).

LITE's first CEO Carolina Cruz-Neira, who recently relocated to the University of Arkansas at Little Rock, cautioned decision-makers against spending so much upfront on technology. "Before I was even hired," she says. Technology, she explained, changes every two or three years. A large initial investment would potentially constrain LITE's capacity to make future expenditures. Much of the facility's equipment is now eight years old, while similar facilities across the country, including the one at UALR, are brand new. 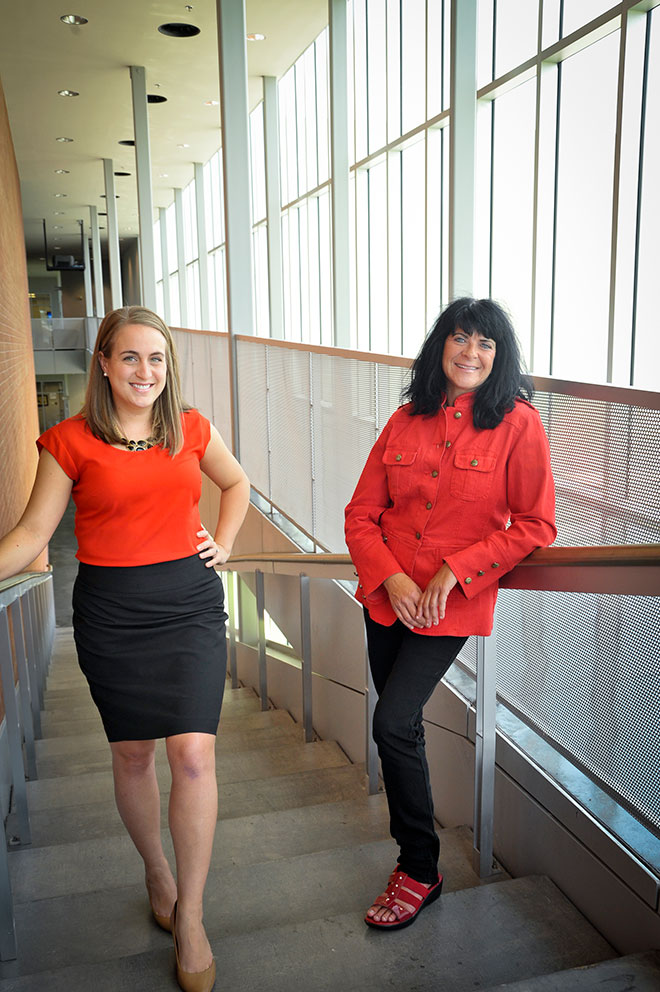 This, however, does not necessarily mean LITE is not competitive or value-added - but budget cuts have forced LITE to slightly alter its mission. When it launched, lawmakers and policymakers conceived of LITE as an income-producing research institution and an economic development engine. Researchers and students at UL Lafayette would utilize LITE to develop new technologies and patents, which it would then license to private industry. At the same time, LITE could also charge private companies to use its state-of-the-art immersive technology lab for a number of things: employee training, safety demonstrations, quality control.

But cuts to higher education constrained its ability to conduct the types of research and development initially envisioned. "These are long-term investments," explains Dr. Paula Carson, UL Lafayette's assistant vice president for Institutional Planning and Effectiveness who is serving as LITE's interim CEO. With a reduced staff and a significantly reduced budget, it's exponentially more difficult to develop marketable, patentable technologies. Moreover, there was increased pressure for LITE to make a return on investment and become self-sustaining. Spending on research and development could offer huge returns, but it'd take years, if not decades, to fully realize those returns, and patience was already wearing thin.

Decreases in technology costs meant that some of the larger companies LITE had initially hoped to target for its immersive technology lab (which is, essentially, an enormous, three-dimensional virtual reality simulator) could now afford to buy their own equipment for less than $100,000. LITE would need to change tactics.

Incoming Commissioner Doug Menefee believes LITE's focus on immersive technology is still its greatest asset, one that can be utilized by a variety of businesses throughout the state. In its early days, LITE emphasized its applications in the oil and gas industry. Menefee says, however, that bigger companies like BP and Exxon can afford to build their own facilities. "This is about supporting those smaller companies on the Highway 90 corridor," he says. "It allows us to compete against companies in Houston." Menefee also points to the medical industry as a potential client and notes that LITE has already worked to support animation companies.

The pressure to make a return on investment and to become self-sustaining has been taken seriously, though it may require LITE to reduce some of the services it had been providing at no cost to the Lafayette community. Interim CEO Carson says that, unfortunately, LITE will likely have to scale back the work it does with local elementary and secondary schools.

Still, Carson is confident LITE will continue to add value to the Lafayette economy. There are things that LITE has provided that are not reflected in the organization's balance sheet, she explains, pointing to the recent string of high-profile technology companies that have decided to locate to Lafayette.

"LITE was a difference-maker," Carson says. Companies that had been on the fence were persuaded to commit to Lafayette after touring LITE; the facility reflects how seriously the Lafayette community believes in the knowledge-based economy. 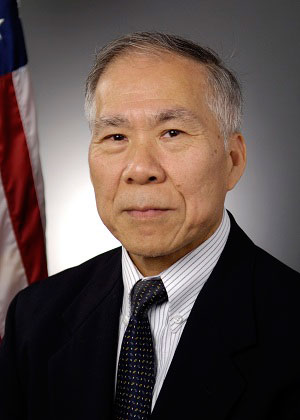 In early August, Dr. Kam Ng (pronounced "ing") resigned as CEO of LITE after only two years on the job - he was the fourth person to lead the facility in only seven years (coming in after Carolina Cruz-Neira, Henry Florsheim and UL Vice President of Research Robert Twilley, who served as interim CEO for almost two years before Ng arrived). Ng, who came to Lafayette by way of the Department of Defense, claims his resignation had nothing to do with the work undertaken during his tenure and has nothing but praise for his staff and interim CEO Carson. He is confident the ambitious project will still work and that he left LITE "in good hands." Those good hands include Erin Marietta, who in June was promoted to chief operating officer after 4.6 years as communications director, and Josh Sonnier, LITE's technology and product development director.

Ultimately, Ng says he was compelled by a professional opportunity in the Boston area that would allow him to focus more attention into academic research on acoustic technology, and perhaps more important, to spend more time with his family, specifically his grandchildren. "I will miss Lafayette," he says, "the food, the people, and the music, and even the hot and humid weather," he laughs.

Ng is also proud of the inroads LITE made in promoting STEM (Science, Technology, Engineering, and Mathematics) in local schools. However, it's unclear whether budget cuts will affect this initiative, at least insofar as it relates to LITE's involvement.

"I'd use the term healthy tension,'" Menefee says. LITE, he explains, was designed to be collaborative.

Lamar White is the publisher of CenLamar.com. The Alexandria native, knowledgeable of all things Louisiana, is enrolled in his final year of law school at Southern Methodist University in Dallas. He will be in town Aug. 19 and 20 for the Top 50 luncheon and plans to visit LITE for a followup to this story.