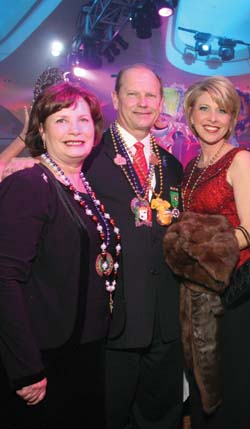 Party Girl is still filing away stories and pictures from the shortest Mardi Gras season in memory. There were so many parties and so little time, it was difficult to keep up! Although I usually refer to the season as The Mardi Gras Marathon, this year it was a half-marathon, but there was still time for my perennial favorite — DCMG. That’s Party Girl talk for Washington D.C. Mardi Gras and this year I could have called it DCMG-LFT. The king and queen, Wayne Elmore and Autumn Nicole Armentor, were both from Lafayette — it’s rare that the king and queen even know each other, much less come from the same community — and the Lafayette hospitality suite was the talk of the Washington Hilton. Add a generous group of lovely princesses and visiting queens from Lafayette and The Mystick Krewe of Louisianians had a magical mix for a marvelous weekend. By the time we headed to National Airport to fly home, Lafayette had a new identity: The Crown Jewel of Louisiana. More Mardi Gras memories next week. ... Until then, Party On! 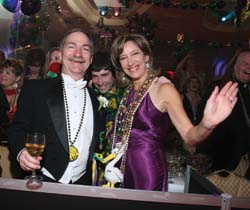 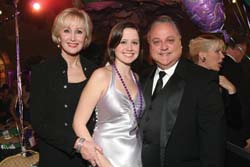 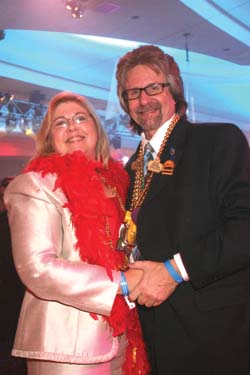 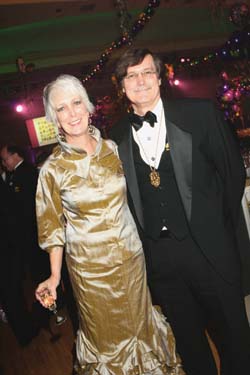 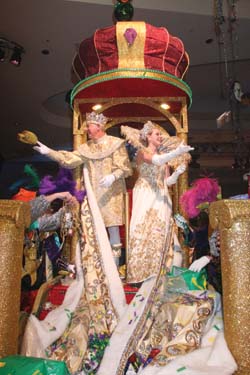 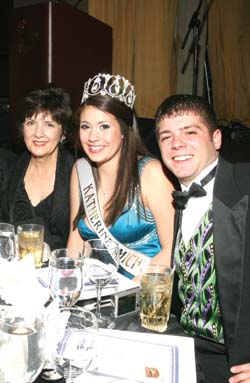 Paulette King, Katie May and Brock May 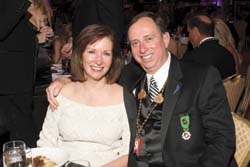 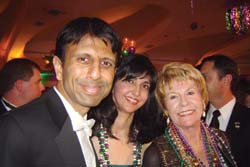