Seven of the 11 U.S. cities in a new ranking of "most dangerous diets" are in the Bayou and Lone Star states, but the ranking is more about poverty than fried oysters. 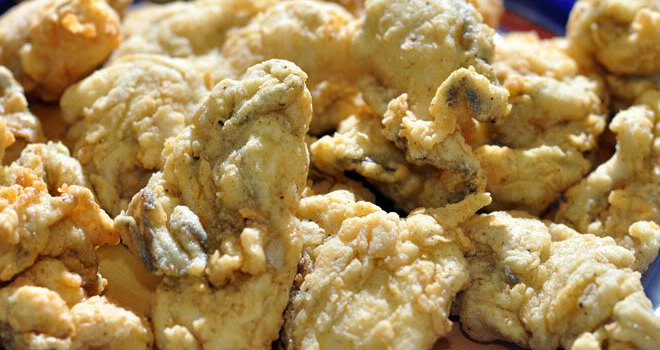 Long known for the quality and originality of its cuisine, Louisiana is well-represented on yet another bad list - this one pertaining to diet.

Using data from Gallup-Healthways Well-Being Index, the U.S. Census Bureau, and the U.S. Department of Agriculture, the website 24/7 Wall Street created an index "most dangerous diets" among large American cities. The index, however, is really as much about poverty as it is about what's going into our mouths. In a nutshell, the site relies on per capita income, access to food sources, health literacy and other criteria for assessing the cities' diets. New Orleans, arguably the best food city in the Union, is graded as having the worst diet in America.

In fact, three of the 11 cities on 24/7 Wall Street's list are in the Pelican State: Baton Rouge comes in at No. 11 and Shreveport-Bossier City ranks second. Texas dominates the list with four cites, while Alabama has two. The overwhelming majority are in the South, with a lone outlier, Springfield, Mass., ranking sixth.