The attorney hired by the LPSB to investigate the superintendent says he informed the school board president prior to Wednesday's meeting of his likely absence. 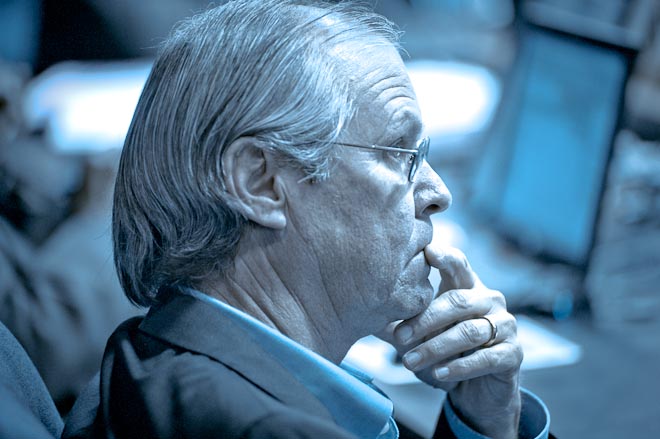 Dennis Blunt, the attorney hired by the Lafayette Parish School Board for a special investigation of the superintendent, says the school board president was informed prior to Wednesday's meeting of Blunt's likely absence. So why did Hunter Beasely play dumb, speculating Blunt may have been held up by inclement weather?

However, Blunt says in their conversation prior to the meeting, he notified the board president of his possible absence.

"I informed Dr. Beasley that I had another pressing client matter that came up unexpectedly," Blunt tells The IND. "I made it clear that I thought I would attempt to be there if I could, but as the issue drug on into the evening, it became clear I could not make it. It is my understanding that [Beasley] did not desire to disclose my business regarding my other clients, and for that I'm certainly grateful."

Beasley certainly should not have made comments regarding Blunt's other clients, but he didn't have to name names. And he misled the board and the public when he said he was unaware of the Baton Rouge attorney's possible absence. Just tell the truth: Blunt said he had other business and may not be able to make it.

Beasley did not immediately respond to our phone call and email requesting comment.

Blunt says he's unsure when the board will reschedule his appearance.