Robert Minjarez Jr. was a drug addict, but that's not what killed him, according to a recently released autopsy by the Lafayette Parish Coroner, which shows his death resulted from the forceful manner in which he was arrested March 2. 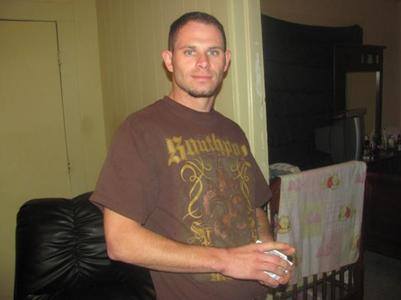 Robert Minjarez Jr. was a drug addict, but that's not what killed him, as a recently released autopsy by the Lafayette Parish Coroner shows his death resulted from the forceful manner in which he was arrested on March 2.

Minjarez was addicted to cocaine, and a day after leaving a local emergency room against doctors' orders - where he was being treated for a type of muscle breakdown called Rhabdomyolysis - he was reported standing outside a Texaco gas station on Pont Des Mouton Road hallucinating.

Law enforcement was called, and officers from the Scott and Carencro police departments, as well as the Lafayette Parish Sheriff's Office arrived on the scene.

This is where things got out of control, according to the autopsy, which references surveillance footage from the gas station and dash cams of the police cruisers on the scene that day.

The video footage, reads the autopsy, shows Minjarez's hands and legs being cuffed. He was then pinned to the ground by three or four officers, face down, with one officer on his legs, another covering his thighs, and two on his back. 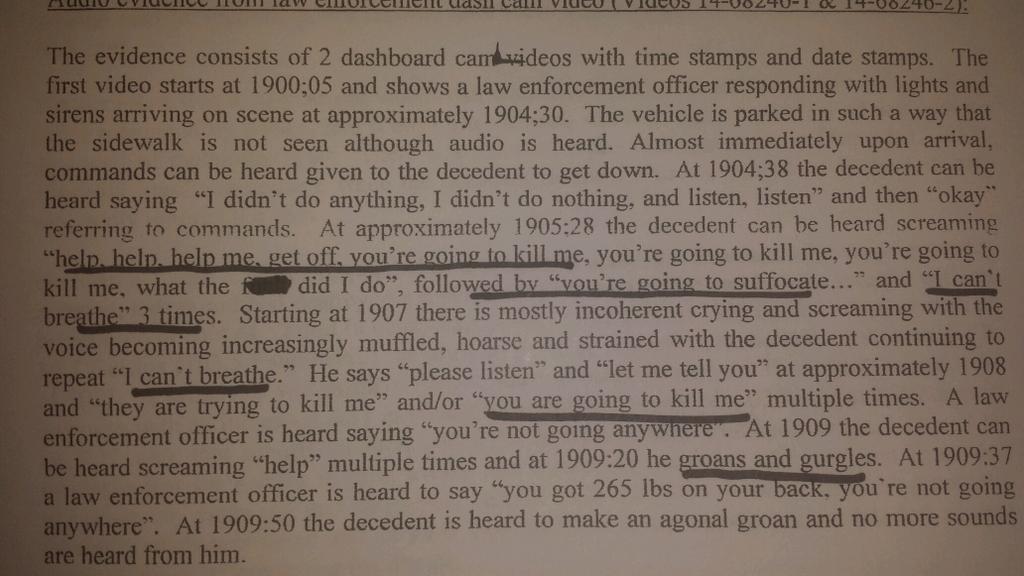 According to an audio recording from the scene, Minjarez is heard pleading for his life, repeatedly telling the officers he was unable to breathe, saying three times, "I didn't do anything, I didn't do nothing. Help, help, help me get them off. You are going to kill me. You are going to suffocate me, I can't breathe."

According to the report, Minjarez "groans and gurgles," and "is heard to make an agonal [sic] groan and no more sounds are heard from him. [T]here is mostly incoherent crying and screaming with the voice becoming increasingly muffled, hoarse and strained with [Minjarez] continuing to repeat I can't breathe.'"

He was arrested and died six days later.

The autopsy ruled Minjarez's death a homicide, which was news to his mother, Catherine Cortez, who tells KATC TV3 that she'd been told her son died from "brain damage due to his [drug] use."

The official cause of death, however, is cited in the autopsy as "compressional asphyxia due to face-down physical restraint by law enforcement officers with contribution and Rhabdomyolysis and cocaine toxicity."

While Minjarez is no stranger to law enforcement, having been arrested for various offenses over the years - including charges like domestic abuse and disturbing the peace - his mother claims his previous encounters never resulted in force.

"They had dealt with him before," Cortez tells KATC, referring to the Scott Police Department. "They would come to the house and they would talk to him rather than using force. This was my son. My question to them is if this was their son, what would they do? How would they handle it? What would they do?"

Minjarez's death is under investigation by Louisiana State Police, and according to Lafayette Sheriff's spokesman Capt. Craig Stansbury, none of the officers involved in his arrest have been suspended or placed on leave. 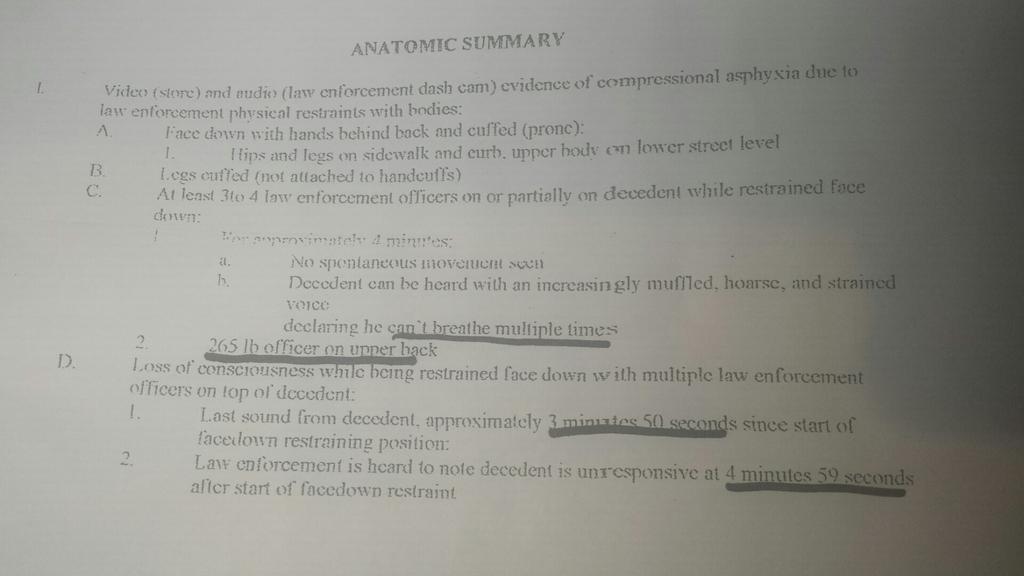