Tyson Dupuis accumulated three OWI arrests in less than 10 years, with his most recent resulting in the death of an 18-year-old Crowley woman in 2011, yet his punishment would only amount to a year in prison.

[Correction: This story has been updated with corrected information regarding Article 894 and the immediate 894 program.] 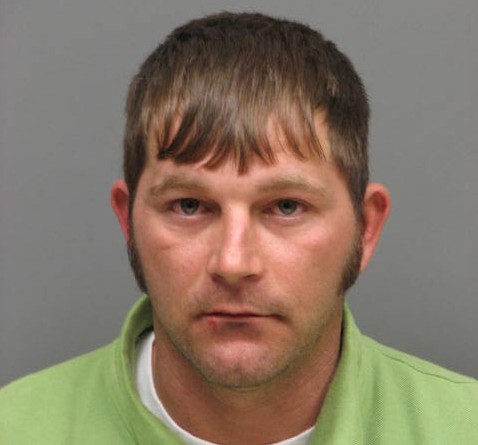 Tyson Dupuis accumulated three OWI arrests in less than 10 years, with his most recent resulting in the death of an 18-year-old Crowley woman in 2011, yet his punishment would only amount to a year in prison.

Dupuis was sentenced in the 15th Judicial District on Aug. 12, 2013 for his role in the death of Mitchell "Shelly" Romero. He received a 10-year prison sentence with five years suspended, with the court ruling at least three of his years would be served without the option for probation or parole.

Yet on Thursday, Dupuis was released by the state Department of Corrections after serving only a year because of "good time credit" for obtaining a GED while behind bars.

"There is no justice for the victims," Romero's mother, Paula Romero tells KATC TV3. "Somebody better do something. Or street justice will be served."

Under the impression that Dupuis would at least be in prison for three years, when Romero learned about the release of her daughter's killer Thursday, she was shocked by the news.

District Attorney Mike Harson was also surprised by Dupuis' release, telling KATC that he immediately contacted DOC to express his concerns with their decision.

"I did speak to the secretary of the department this afternoon as well as their chief operating officer and explained to them our concern and questions about how the time was computed," Harson says. "They have indicated to us that they are looking into it with their legal department and will get back with me. Hopefully we can convince them that our interpretation is correct. If not then I am prepared to take action to get it before a court and have a court decide which interpretation is proper."

Dupuis' first two OWI convictions, in 2003 and 2007, were both erased from his record thanks to Article 894. It's worth noting that a variation of Article 894 - a state law that allows first-offenders a chance for expungement - called the immediate 894 program was created by Harson's office and is now the focus of a federal investigation into a "pay-for-plea" scheme involving a former assistant DA as well as Harson's longtime administrative assistant Barna Haynes. Both admitted to receiving money in exchange for clean records. All within earshot of Harson's office.