Elizabeth Abdalla and Abform are poised for a new era of growth.

Elizabeth Abdalla's work week won't be getting shorter any time soon. The president/CEO of Abform Workwear chuckles when asked how many hours she's putting in at the industrial uniform company she began managing three decades ago and became owner of after her husband, Harold Abdalla, died in late 2012. 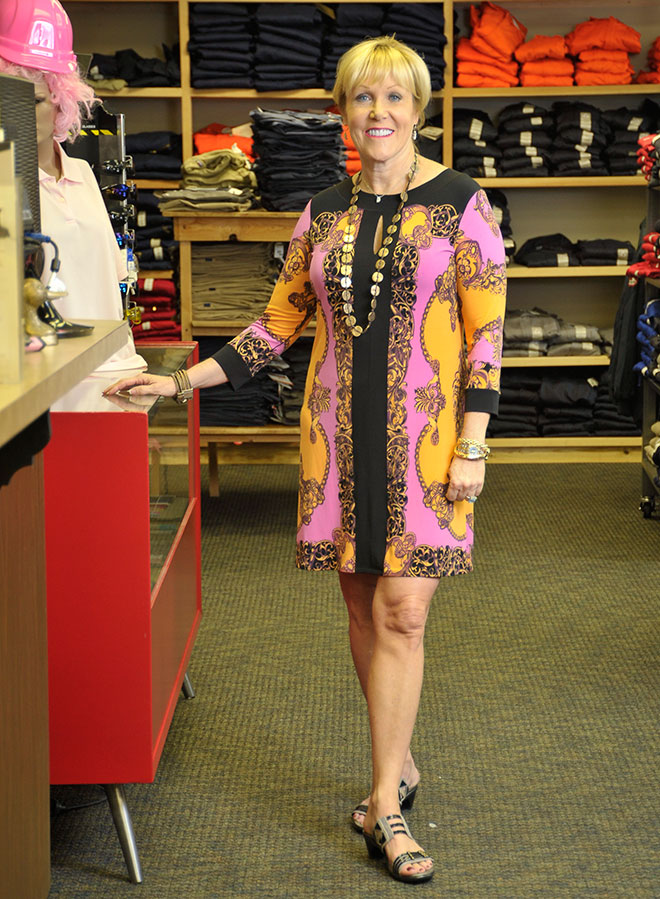 "Full time - plus-plus-plus," she half jokes. "If it needs to be done we do it. You just gotta do what you gotta do to get it out. It's whatever business warrants, and fortunately things are good right now."

And things are about to get better. This summer, after about a year of exhaustive paperwork filings and an on-site inspection, Abform was certified as a Women's Business Enterprise - a designation granted by the nonprofit Women's Business Enterprise National Council, the largest third-party certifier of businesses owned, controlled and operated by women in the United States.

It's a big deal. When Abdalla announced it to employees she did so with a cake bearing the WBE logo, which is also featured prominently on the company's website.

Abdalla says she anticipates the WBE label on Abform opening up an array of opportunities for the company, which currently employs about 30 people. And though she can't yet point to a new contract resulting from the WBE designation - it still has that new logo smell - Abdalla says it's already paying dividends.

"It's kind of like a sisterhood; we try to do business together and give each other leads. And there's a lot of major companies that have agreed to assign a certain amount of business to women-owned and minority business," she explains. "Hopefully it will open some doors for different markets and even potentially some international markets - that's another little aspect that I'm looking at right now."

Abdalla says she was long aware of WBE certification, but it wasn't until she suddenly became a widow that pursuing that coveted WBE logo became a possibility. And it wasn't easy.

"It's a tedious process," she says. "They needed income statements and articles of incorporation, board minutes - you don't just call and say, Hey, I'm a woman-owned business.' 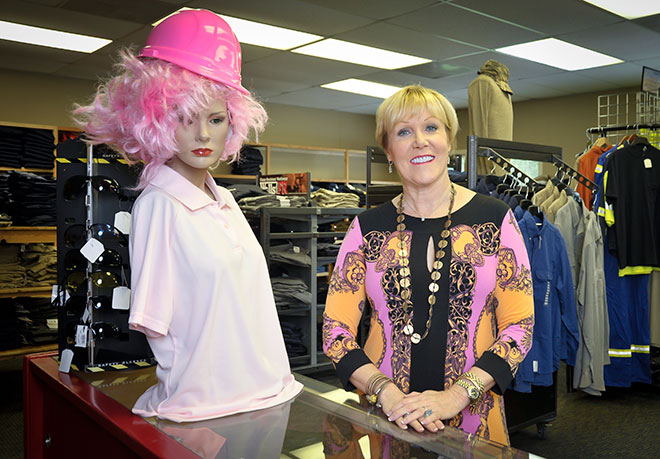 "So that took probably over a year to compile - seriously. And once we submitted all that they said we were good with the first part and I needed to have a site visit, and so a representative from WBENC came and visited the site, turned in a report and the next thing I know they're calling me and congratulating me because we're now officially certified woman-owned. And that's major. So I met with several of [the female CEO/owners in the Southern region], and these are big movers and shakers that are in this group."

When she's not running Abform, which is most of the time, Abdalla spends time at her camp at Cypremort Point. She's currently having the camp house raised to 18 feet above sea level due to the threat of hurricanes, which is a pretty good analogy for what's she done at Abform over the last 20 months: raising and growing a business in spite of the storm that swamped her personal shore when Harold Abdalla died in December of 2012. Adballa could have sold the business after Harold's death and gone on permanent vacation. But that's not Elizabeth Abdalla.

"After Harold passed away so suddenly I thought, What am I going to do? I have 28 employees. This is their livelihood.'

They're like a family to me, and so I held a meeting immediately and said, Look, here's the deal: business as usual. You might see a few changes but we're going forward.' And about six months after that our general manager found a new place for us to have our business on Industrial Parkway so we moved off of crazy Highway 90 six months after Harold passed away. Now we're all under one roof on Industrial Parkway and we love it."

New digs. New WBE designation. It seems like it's all coming together for Abdalla and her company. And while she's ready to join the "big movers and shakers" among her new peers in the WBENC, she remains grounded and knows what really butters the bread. "I have a great team that works with me - not for me but with me, because that's what you have to do to get things done," she says. "I have a great team of people and we're just trying to move it and shake it a little bit."