In August 2013, state Attorney General Buddy Caldwell’s office did not mince words in a tersely worded statement about whether it would be filing any state charges related to the then-ongoing federal investigation into District Attorney Mike Harson’s office’s handling of certain types of cases, mainly OWIs. By the time it made the statement, the AG’s office had sat on the report, the result of an internal investigation initiated and conducted by then-Assistant District Attorney Keith Stutes, for more than a year.

On May 11, 2012, Harson (no doubt under pressure from his own office after a surprise search of it by the feds that February) had recused himself and asked the AG to step in to investigate and prosecute any violations of state law contained in the report (which The IND has since dubbed the “Stutes report”). Federal officials, as one might expect, were only interested in violations of federal law, and it would be up to the AG to look into whether anyone involved in the bribery conspiracy broke state laws.

But the AG saw no reason to get involved in a case that had already netted five guilty pleas in federal court, among which was two from staff members in the DA’s office, issuing this statement on Aug. 8, 2013:

“The Louisiana Attorney General’s Office has concluded its inquiry related to the Recusation Motion signed and ordered on May 11, 2012 by the Fifteenth Judicial District Court. We find that no state charges are warranted.

“We are aware that there is an ongoing federal investigation and that the U.S. Attorney’s Office is pursuing the criminal conduct which took place in this matter. Therefore, we consider our file to be closed.”

That was then. This is now: On Nov. 13, Assistant Attorney General David Caldwell, AG Buddy Caldwell’s son who heads the office’s public corruption unit, asked state District Judge Ed Rubin to recuse himself in an unrelated felony racketeering case the AG’s office is prosecuting here because — and here’s what really got the attention of those in the courtroom — Rubin may be called as a witness in a state investigation involving bribery in the DA’s office.

What changed from August two years ago to this November?

In his May 2012 recusal motion, Harson says Stutes’ investigation centered on “the filing or maintaining of false public records.” Harson says the investigation “was directed specifically to the alleged preparation, filing, and maintaining of documents by a person or persons acting on behalf of or outside the Office of the District Attorney, the 15th Judicial Court (Lafayette Parish), and the Clerk of Court (Lafayette Parish), in specific DWI proceedings.”

Steven Hartmann of the AG’s public information office echoed to The IND what David Caldwell told Rubin — that the feds recently asked the AG to look into possible state violations. 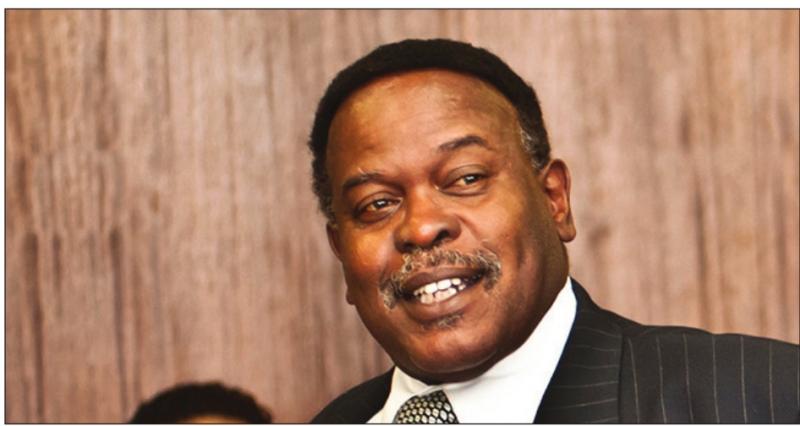 “After meeting with federal agencies, we are taking an active look into the matter to determine if any state laws were violated,” Hartmann tells The IND.

Five people, including Harson’s longtime administrator and an ADA, are awaiting sentencing, and the alleged mastermind, private investigator Robert Williamson, has pleaded not guilty and is scheduled for trial in federal court June 8.

While District Judge Ed Rubin may be called as a witness in a state investigation of bribery in the DA’s office, he is not a target of the probe.

Attorney Donald Cleveland, who represented two defendants in the unrelated bond hearing taking place in Rubin’s court Nov. 13, tells The IND David Caldwell did stipulate to Rubin that there have been no implications of wrongdoing on the judge’s part (all of the cases that led to the guilty pleas were handled in Rubin’s court). But Cleveland was a little perplexed at the recusal request. “It’s completely unrelated to the matter we were discussing,” Cleveland says. “There is no connection.”

For his part, Rubin asked Caldwell to file a written motion.

And the AG’s Hartmann made it clear to The IND that “Mike Harson is not a subject of that review.” Harson’s 20-year hold on the DA’s office comes to an end in January when Stutes will be sworn in as his replacement.

So if the AG found no state violations from the Stutes report, what new info did the feds bring forward and who should be nervous about it?