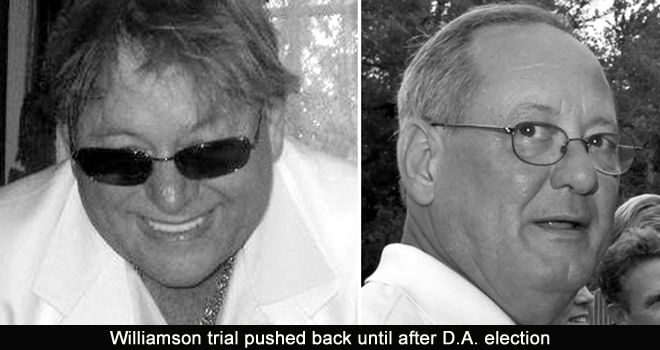 D.A. Mike Harson gets a gift from a federal judge as he tries to hang onto his job. 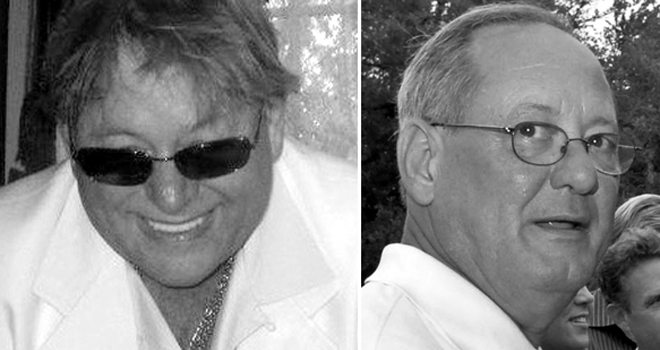 The federal trial of Robert Williamson, the accused linchpin in the OWI bribery scandal that rocked District Attorney Mike Harson's office for the past 2.5 years and led to guilty pleas by Harson's longtime administrator and a former assistant district attorney and his secretary - and likely jail time for the defendants - has been pushed back to Dec. 15.

Williamson's trial, which had already been postponed several times, was scheduled to begin Oct. 20. But last week in a conference call among U.S. District Judge Elizabeth Foote, the prosecutor and defense attorney, Williamson's lawyer expressed concern that his client couldn't get a fair trial in Lafayette due to press coverage of the district attorney's race - coverage that frequently makes mention of the OWI bribery scandal and the lack of safeguards in the office and oversight exercised by Harson, who is seeking re-election.

In a follow-up telephone status conference, Foote agreed to push the trial until after the Nov. 4 election, citing as a primary reason the  the large amount of discovery material the defense team still has to process. Foote, however, who has agreed with Williamson's defense on the difficulty of seating an impartial jury in Lafayette, curiously allowed the trial to move forward in federal court in Lafayette, albeit after what is proving to be a contentious election between Harson and his longtime top prosecutor, former assistant DA Keith Stutes.

Williamson is a private investigator and the alleged mastermind behind the scandal, which involved bribing workers in the DA's office in a pay-for-plea scheme involving OWIs and some felony cases. So far, five people - Harson's 30-year administrator, Barna Haynes, ADA Greg Williams and his secretary, Denease Curry, and two former case workers for Acadiana Outreach Center - have pleaded guilty and are awaiting sentencing.

An internal investigation of the DA's office initiated and conducted by Stutes while he was still a prosecutor is expected to play a formative role in the trial.