Newcomer to Top 50 among five companies selected for Naval contract

Truston Technologies, a Lafayette-based engineering, fabrication and construction company, is one of five entities awarded a major contract by the U.S. Department of the Navy. 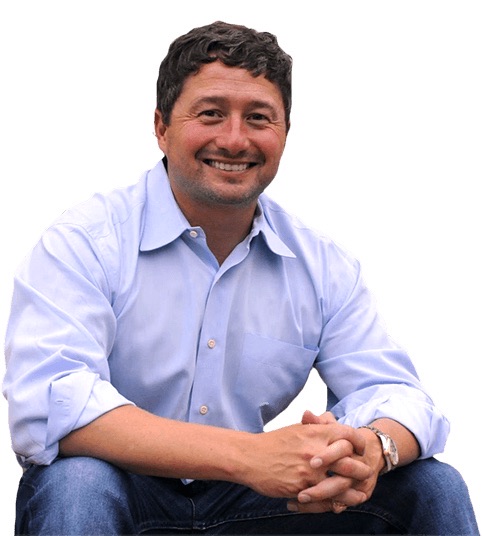 The contract, awarded to Truston along with companies based in Washington, California, Virginia and Maryland, will provide funding for support services, including ocean engineering, heavy weather moorings, ocean cable systems, waterfront facilities, offshore structures and ocean construction equipment. The contract will total up to $99 million for all five companies combined over the next five years.

Truston, which has 52 employees and reported $15 million in 2013 revenues, made its debut on ABiz's list of Acadiana's Top 50 Private Companies, coming it at No. 49.

Erick Knezek, the company's founder and managing partner, tells ABiz the company will likely generate about $22 million in revenues this year.