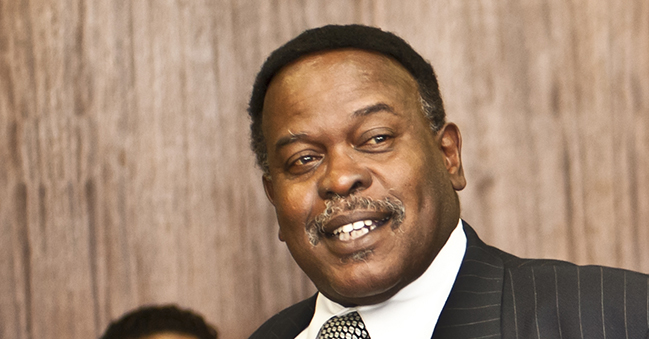 The Advocate attributed word of the decision to an attorney representing two women who challenged the law in an adoption proceeding.

According to the organization Freedom to Marry, Lafayette residents Angela Marie Costanza and Chastity Shanelle Brewer filed a lawsuit seeking to have their California marriage recognized by Louisiana. Rubin's recent ruling follows his February decision that the couple could legally adopt their son.

Rubin's ruling contradicts U.S. District Judge Martin Feldman's decision earlier this month upholding the constitutionality of the ban. Feldman was the first in the state to rule on the issue - and the first to uphold a state ban since the U.S. Supreme Court struck down part of the federal Defense of Marriage Act last year. Feldman's decision, which was riddled with errors, broke a 21-ruling streak across the country.

Read this piece on Feldman, written by IND contributor Lamar White Jr., who is in his third year at SMU Law School concentrating on constitutional law and public policy, here.

And check back later for more from Judge Rubin's decision.