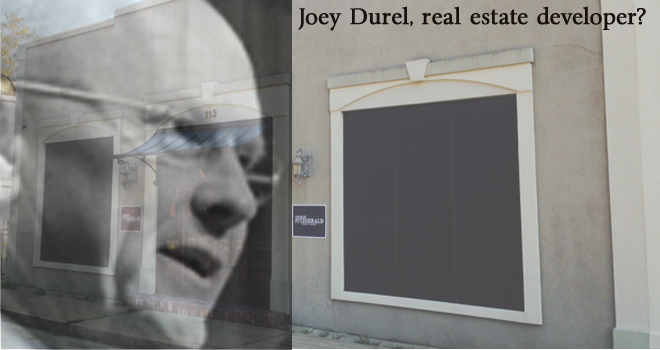 The city-parish president formed a company in early August, Durel Properties LLC, and has a buy/sell agreement for his first office building. 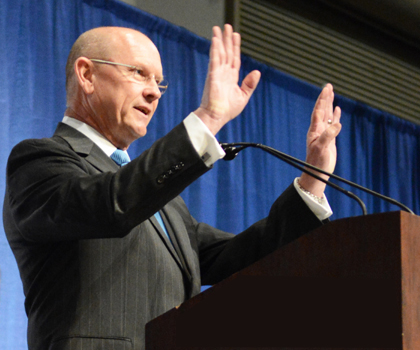 Joey Durel has a countdown clock on his phone. It's ticking away the seconds, minutes, days, weeks and months until his three terms as city-parish president wind down and he again becomes a private citizen in his hometown. An unemployed citizen.

When he learned recently that an office building on West Convent Street Downtown was going to be placed for sale, he jumped at the chance to begin his post-political future.

"It's indicative of getting scared," the droll pol says half in jest. "I've always heard that the two greatest motivators are fear and greed. I've had people in recent years ask me over and over and over again, What are you going to do when you get out?' and my joking comment is always food stamps' - I figure since everybody else is getting them I can do food stamps.

"Well, as I see the end looming I really do start thinking, Hmmm, what am I going to do?' I've never really worried about it from a financial standpoint, but I do see that I have to start thinking a little more entrepreneurially again and I don't want to depend on others for my future."

But before getting too deeply into the real estate business, Durel sought clearance from the Louisiana Board of Ethics. State ethics laws have strict controls on public officials, especially mayors since they oversee the departments that conduct permitting and issue licenses. He couldn't, for example, build an office building because he is barred from obtaining everything from zoning variances to permits from the fire marshal.

"My question was do I get my hand slapped [by the Ethics Board for violating the code] or do I [buy it] and then beg forgiveness?" he recalls. 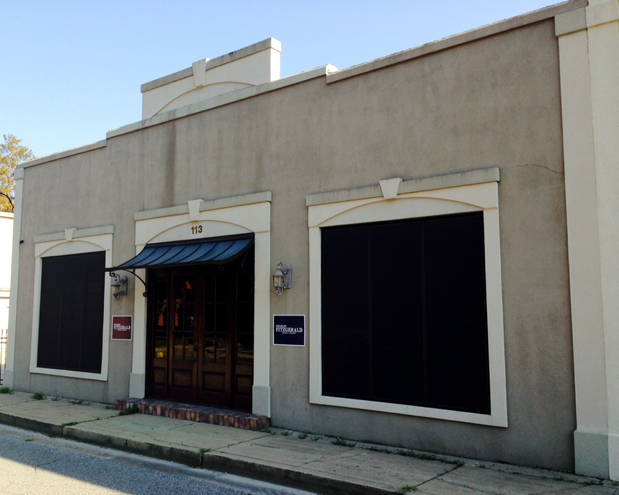 Durel has a buy/sell agreement on this Downtown building.

Erring on the side of caution - and at the urging of Ethics Administrator Kathleen Allen - at the end of July Durel sought an advisory opinion, explaining in the request that the building he wants to purchase "has been remodeled relatively recently," that everything should be up to date and that he would ask the current owner to seek "a courtesy inspection to be sure it is in full compliance." That way, Durel reasoned, obtaining a certificate of occupancy - something all commercial real estate owners must obtain upon purchase of a property - "would be merely a routine administrative action."

Ethics agreed, and Durel is on his way to owning commercial property in Downtown Lafayette. (Closing on the property is still about a month away.)

Durel says he's been loath to discuss his post-mayoral plans, mainly because he still has a job to do with Lafayette Consolidated Government. But, that countdown clock keeps ticking.

He says he hasn't settled on real estate development as a primary source of income - he just jumped at the opportunity to own property Downtown: "You never see 'For Sale' signs Downtown. And there's a handful of people that seem to get them all because they live in the area, they work in the area, whatever. I've driven around Downtown looking, and in the Oil Center, and you never see anything."

That seems like a clear sign that real estate has been on his mind, but Durel says he's not ruling anything out: "There are things that I have some thoughts about," he admits. "But what I've told all my friends and people that have asked me about that is, I still have 15 months, two weeks, 15 hours and 33 minutes of work to do. But next year at this time I'll have a more serious answer because that end will be a lot closer."