Greenstein is accused of lying under oath in testimony about his role in the awarding of a $200 million state contract to his former employer, CNSI, to provide Medicaid billing and fraud oversight services. 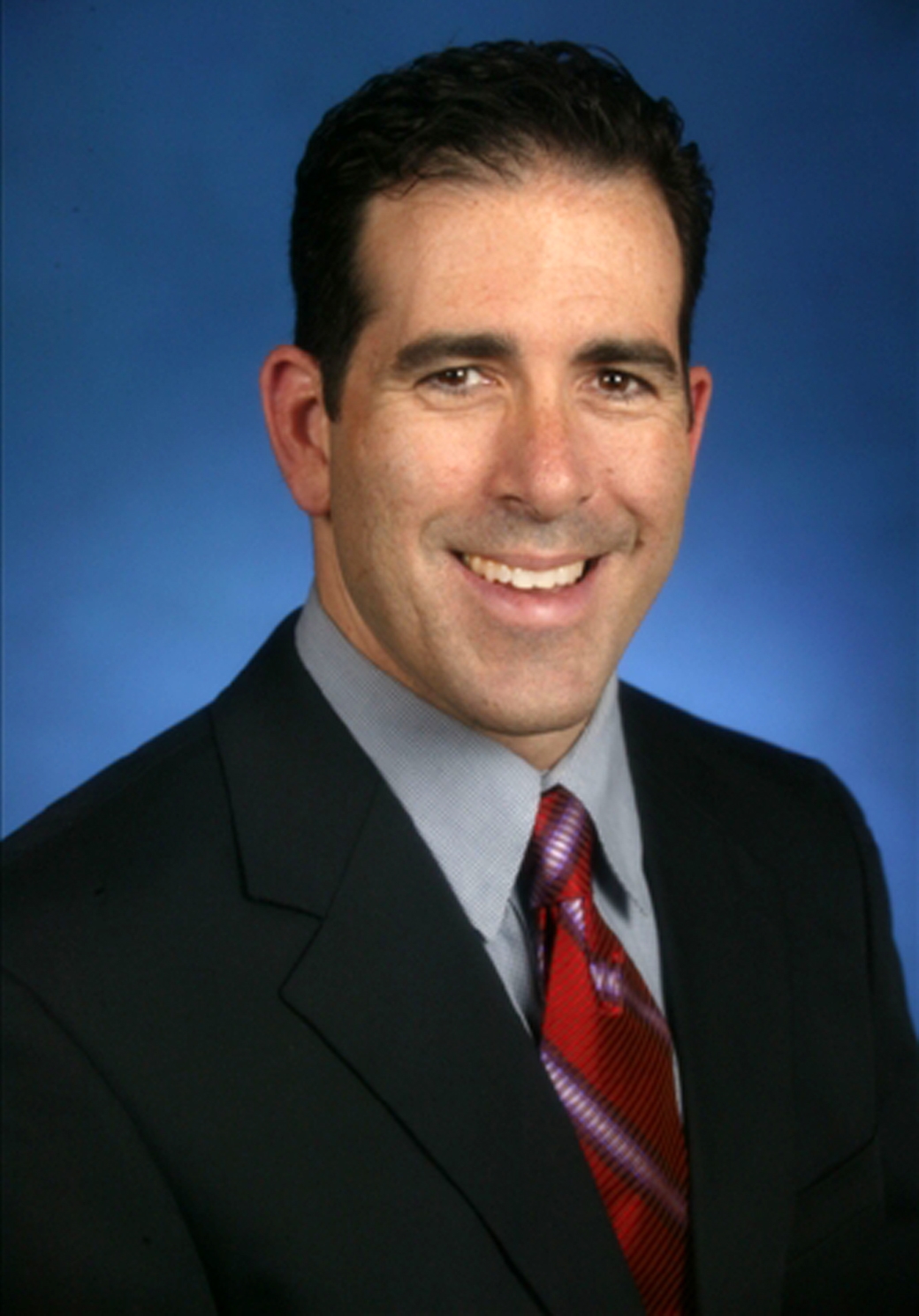 Louisiana Attorney General Buddy Caldwell says the grand jury indictment accuses Greenstein of lying under oath on numerous occasions when asked about his role in the bid process in which DHH, under Greenstein's leadership, awarded a nearly $200 million contract to his former employer, Client Network Services. Greenstein had previously worked as a vice president for CNSI.

The contract was to provide Medicaid billing and fraud oversight services. Greenstein resigned as secretary in May 2013, two months after the Division of Administration terminated the contract with CNSI amid the probe into whether CNSI had an unfair advantage in the bidding process.

"This major contract to service our seniors and most vulnerable citizens of the state was first entered into unfairly under Greenstein's control," Caldwell says in a prepared statement. "He then knowingly lied under oath to the Legislature and the citizens of the state about his improper communication with CNSI in order to cover up his wrongdoing."

DHH rules required that employees involved in the bidding process refrain from engaging in any contact with bidders or their representatives during the procurement process. However, the AG says its public corruption unit uncovered evidence that Greenstein engaged in hundreds of phone calls and thousands of text messages with CNSI, creating an unfair advantage for the company.

Prosecutors allege that Greenstein knowingly provided false testimony to members of the Louisiana State Legislature during a June 2011 Senate and Governmental Affairs hearing regarding his influence in CNSI's successful contract bid, including orchestrating changes to the policy that allowed CNSI to compete when previously deemed ineligible. They further allege that he again perjured himself before an East Baton Rouge Parish grand jury in June 2014 when providing testimony regarding issues surrounding the questionable contract.

CNSI came in with the lowest bid out of the four firms vying for the contract in 2011, but it underscored in technical marks during evaluation, according to the AG. CNSI competitors accused the company of low-balling its initial price for services. Once the contract was obtained, CNSI amended the contract to add on millions of dollars for additional services.

Greenstein has denied involvement. His lawyer, John McLindon, told the Associated Press Greenstein didn't lie in his testimony and will plead not guilty to the charges.

An arraignment date has not yet been set.