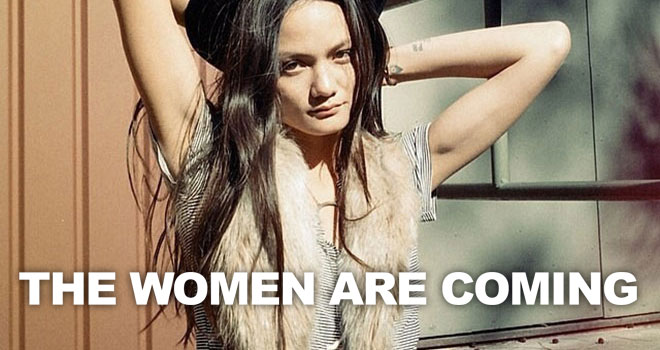 The gents venture out

Genterie Supply Co.quickly found its niche for casual men's clothes of a new ilk in Lafayette. And it's hoping to do the same for women.

The 3-year-old store on Vermilion Street has a hard-to-define kind of masculine charm that's Americana done modern. Dapper without the pretense. And as owner Ross Fontenot sets his eyes on a new, larger location, he's expanding the brand to include women's clothing lines.

Just what that's going to look like? Fontenot is working on it with women's buyer Yetta Russell. The first pieces have already arrived in the current space. Just a few carefully chosen wares that have an easy cut, rich fabrication and that same no pretense feel - just style that's simple and never dull at once.

Ross says it's important that he pull in lines that are fresh to the area with a look that's not simply a women's version of menswear - but has a kind of sister vibe to the current style of Genterie.

"It's hard to directly mirror a women's line to a men's style unless they both come from the same line. Most of my brands are men specific," Fontenot says. " The women that come in tell us that they want a women's version of what we carry. That doesn't mean a men's shirt cut for a woman."

He points to the new poplin shirtdress he offers as a good example of what a Genterie girl can expect: "It's very much a classic sharp casual look that we are trying to embody."

Genterie will be moving in a matter of months to Jefferson Street at the old Wazoo space next to Tsunami, which has twice the space and plenty of room to maintain Genterie's men's looks as well as an increasing women's inventory. 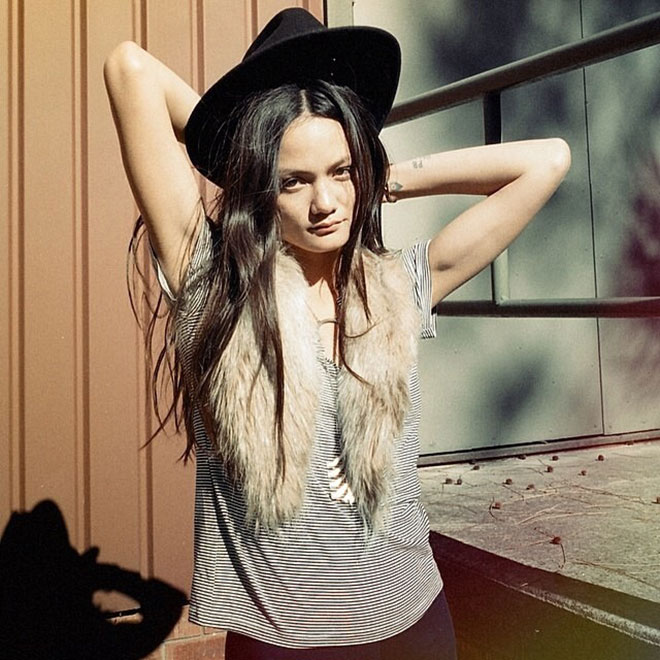