The endorsements keep coming for District 9 LPSB candidate Jeremy Hidalgo, who picked up his fifth vow of support Thursday, this time from the Chamber's political action committee. 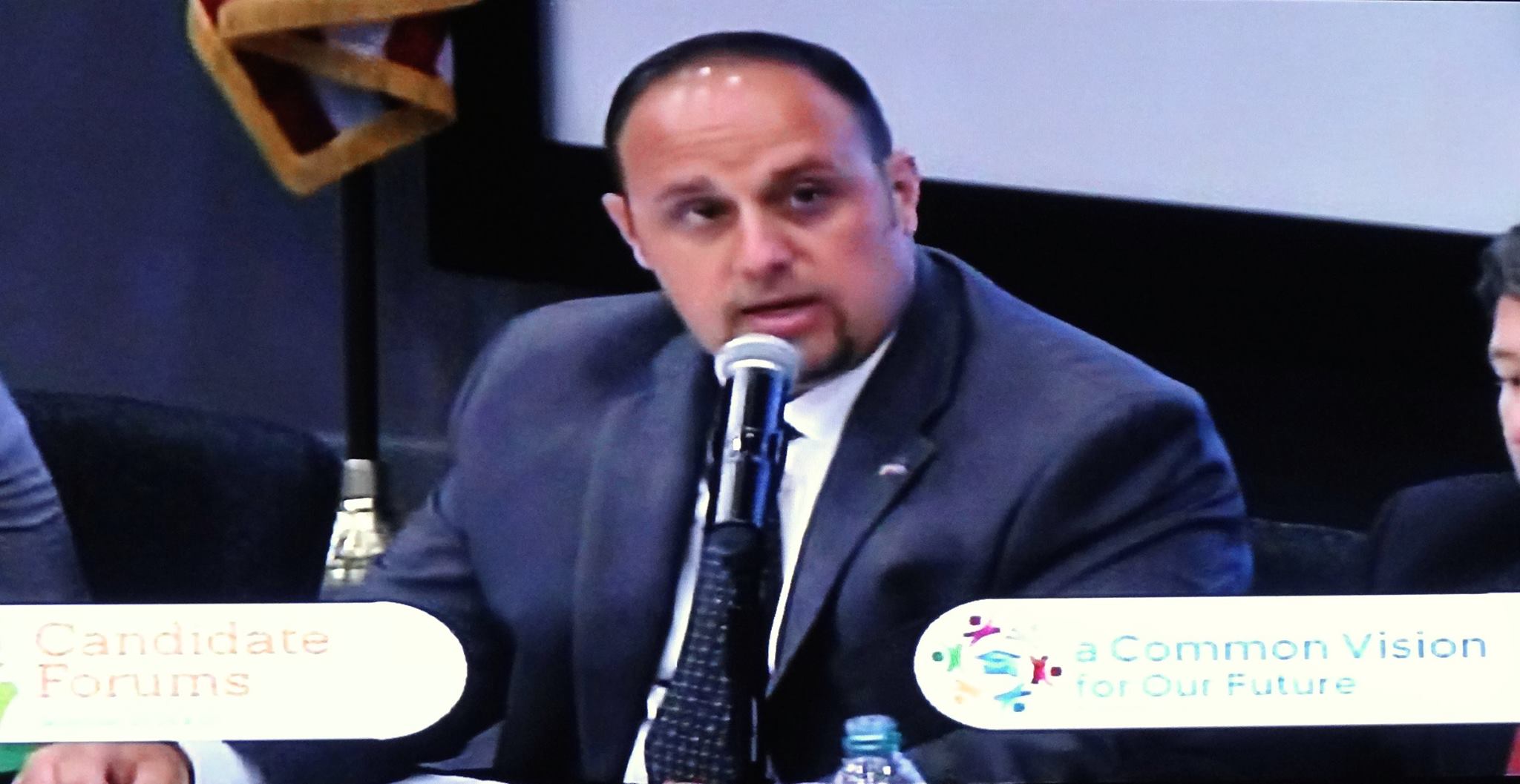 The endorsements keep coming for District 9 LPSB candidate Jeremy Hidalgo, who picked up his fifth vow of support Thursday, this time from the Greater Lafayette Chamber of Commerce's political action committee.

"I'm honored to have the endorsement of business leaders like myself," says Hidalgo, a MetLife insurance rep. "As a product of the Lafayette Parish public school system, I've got nothing but pride for our students and teachers, but there is no doubt we are lacking effective leadership at the school board level. Like many parents, I'm concerned with the board's inability to put the interests of students and teachers ahead of petty politics. Our board needs to set the example by acting professionally and prioritizing what's most important."

Including Hidalgo, the Chamber - through its Empower PAC - has issued endorsements for the three of the nine school board races, and so far, has thrown its support behind District 6 candidate Justin Centanni as well as the run for re-election by District 5 incumbent Kermit Bouillion. According to chamber staff, the endorsements will continue to be announced in the coming days.

"Jeremy has an outstanding track record of leadership in multiple civic and business organizations," says Empower PAC Chairman Frank Neuner in a prepared statement. "Whether it's Leadership Lafayette, or the Youngsville Chamber of Commerce, he consistently demonstrates passion and ability. We have zero doubt that if Jeremy is elected, the quality of our schools will be better in five years. The fact that he has attended every regular school board meeting in the past two and half years, with two exceptions, speaks volumes about his dedication to serving the students and teachers of our community."

For Hidalgo, Empower PAC marks the fifth endorsement he's received for his run against Brian West for the District 9 seat being vacated by Rae Trahan.

"We were extremely excited to see a number of competent young leaders jump into this school board race," Chamber President and CEO Jason El Koubi, who serves on the Empower PAC board of directors as a non-voting member, says in a prepared statement. "These individuals bring a positive energy that is sorely lacking on our current school board. We are equally excited that many candidates in this leadership class have embraced a Common Vision for Our Future,' a set of principles and priorities for Lafayette's public schools endorsed by 13 community organizations. The vision stresses good governance practices, a commitment to evidence-based instruction, community engagement, and forging a path towards facilities we can be proud of."

One big question mark for the District 9 contest is whether any endorsements will be coming from the mayors of Broussard and Youngsville, whose cities are both represented by District, and partially by District 7. Of particular interest is whether Broussard Mayor Charles Langlinais will pick a side in the District 9 race, especially considering a comment he made during an interview last month with The IND in which he confirmed plans to support District 7 incumbent Mark Cockerham in his run for re-election. Langlinais, however, wouldn't say at the time who he planned to support between Hidalgo and West, just that if a decision was made, then an announcement would be issued. So far, we're still waiting.