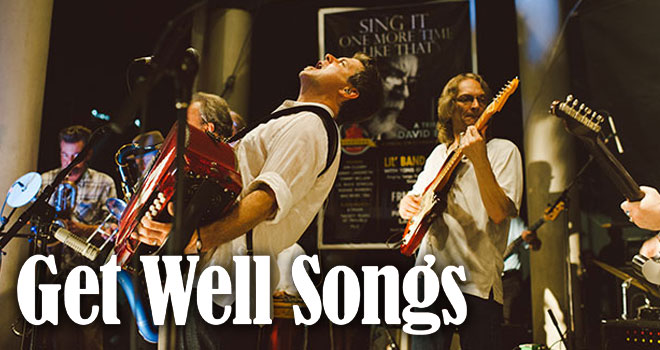 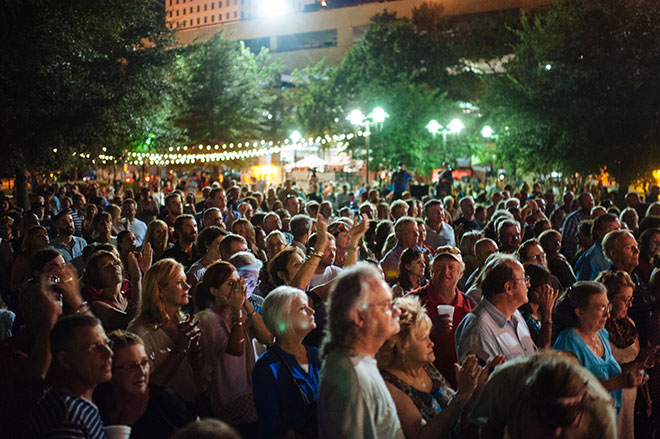 Photos by Dennie and Katie Culbert

Songwriter extraordinaire David Egan is fighting the good fight against the Big C right now. In a show of unity for the man behind so many great songs, one of his current bands, the swamp pop super group Lil' Band O' Gold, decided to perform the Sept. 19 Downtown Alive! concert in David's honor.

And man was it a show that spilled over the usual 8:30 end time and into the night. 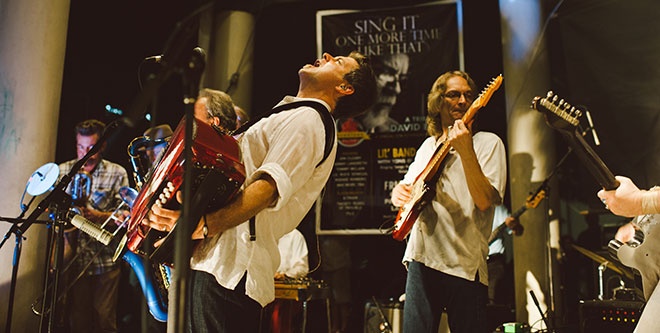 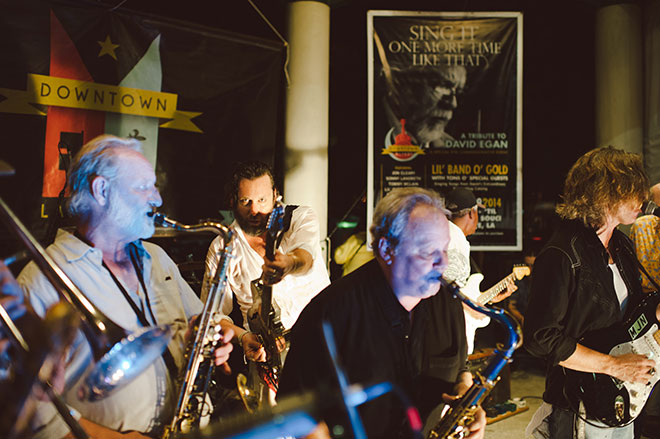 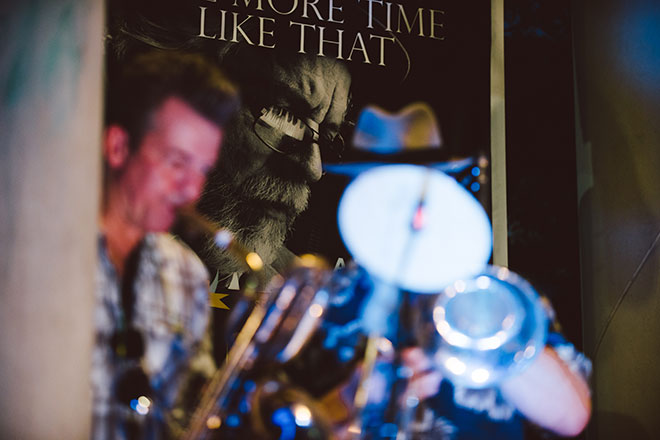 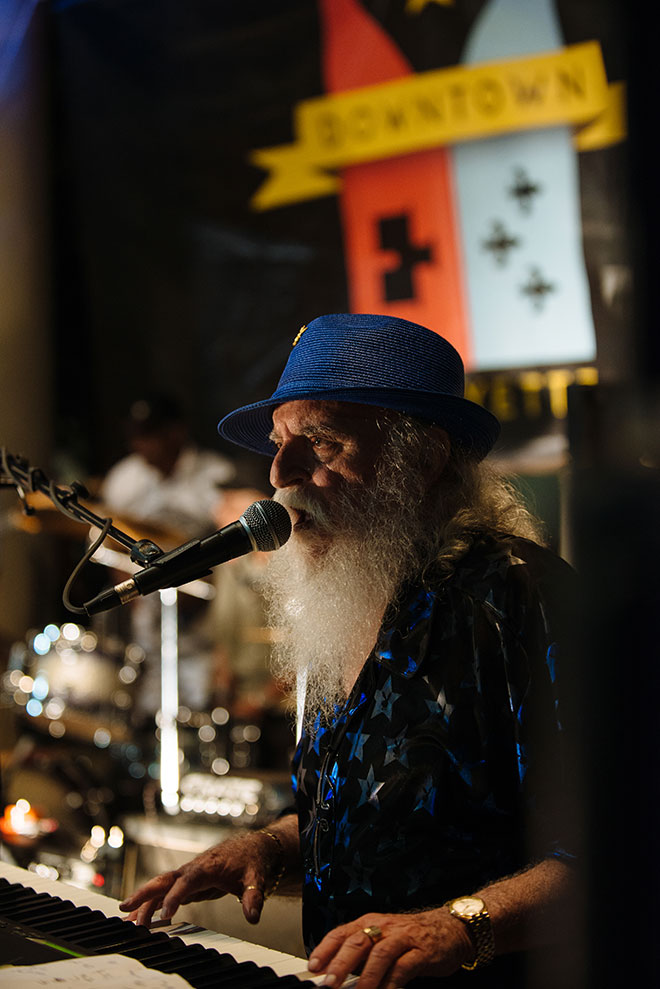