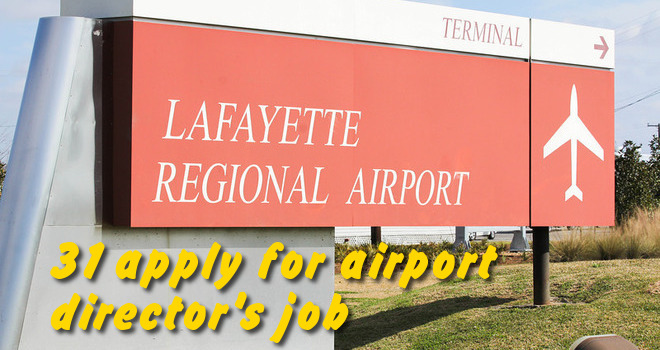 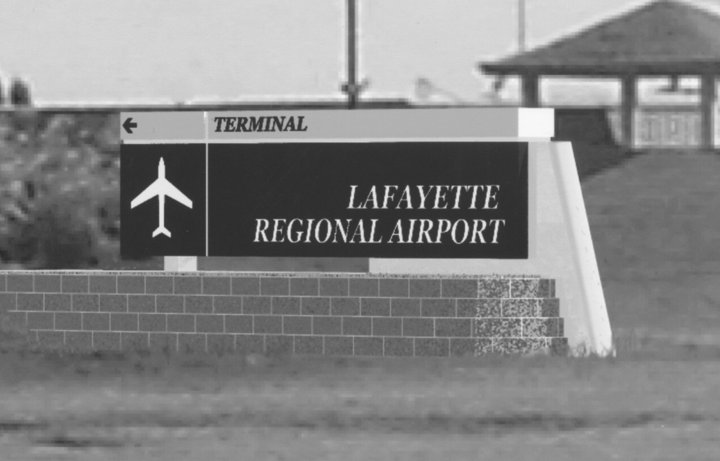 In a process that has thus far been open and transparent, 31 people are angling to become Lafayette Regional Airport's next director, having met the Sept. 26 deadline to apply.

The applicants are hoping to replace Greg Roberts, whose 21-year career ended in June after he pulled a mock pistol from his desk and pointed it at an unsuspecting engineer during a meeting in his office. Roberts was placed on administrative leave and resigned several days later. Read more on the extraordinary incident here.

Application forms and resumes from the 31 are being delivered today to the five members of the Director Search Committee appointed by the Lafayette Airport Commission. Each applicant met the basic qualifications dictated by the airport commission of at least a four-year college degree and a written agreement for public release of their information.

The Director Search Committee will meet in the coming weeks to determine which applicants will move to the next round, a series of video conference interviews.

Sides & Associates is the airport communications contractor assigned to support the director search process on behalf of the committee and airport commission.