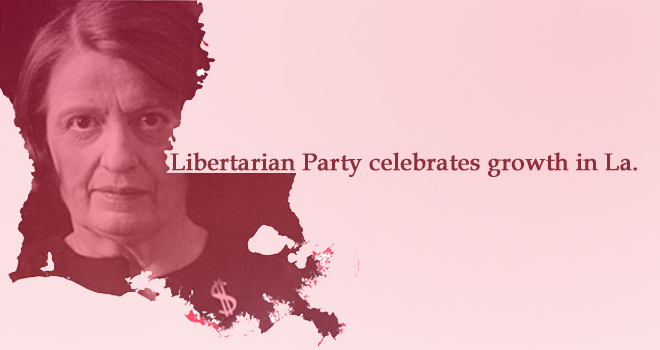 The party says it has hit a milestone, reaching 10,000 registered voters in the state. 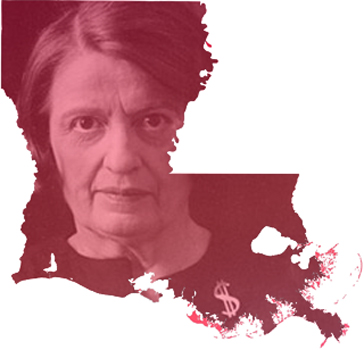 BATON ROUGE, La. (AP) - The Libertarian Party of Louisiana says it has hit a milestone, reaching 10,000 registered voters in the state.

That's a tiny sliver of Louisiana's 2.9 million voters, but Libertarian leaders take it as a sign that people are growing more dissatisfied with the current two-party system and are looking for new options.

Libertarian candidates are showing up on more ballots as well, with candidates registered for the U.S. Senate race and in five of the state's six U.S. House races. However, with little fundraising and widespread advertising, the Libertarian congressional candidates may raise the party's profile in Louisiana, but aren't expected to win races.

The party also is working to establish parish executive committees across Louisiana, like the Democrats and Republicans have.