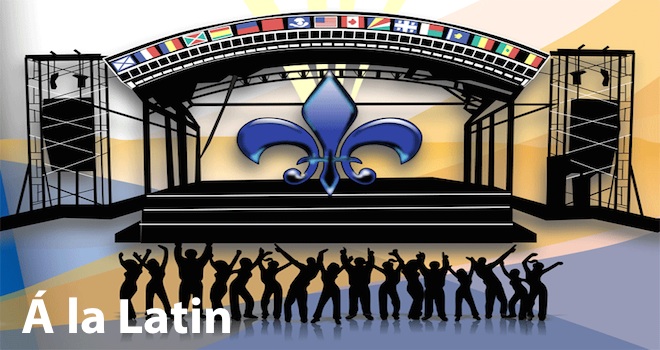 The Latin Music Festival returns to Parc International this Saturday, Oct. 4, from noon to 10 p.m. 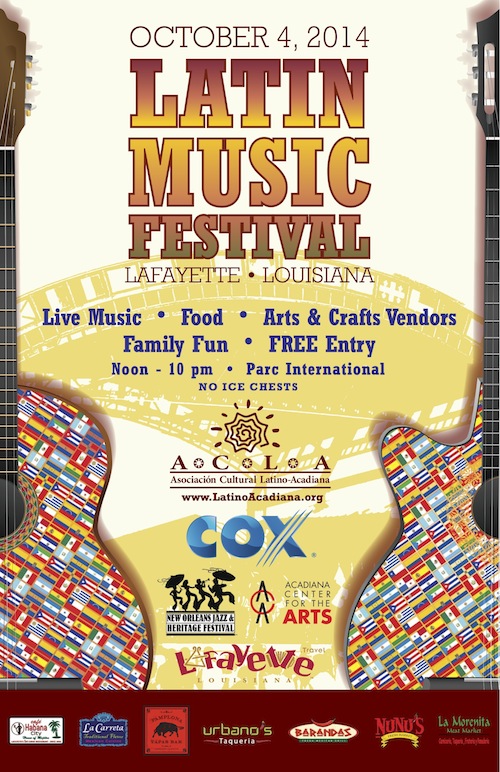 "It's our 12th festival and our ninth at Parc International," says Luis Mora, the festival's coordinator. "It's a festival for everybody in Acadiana. We want to get people to know our culture better and show people what we have to offer."

This year's festival has a diverse lineup of live music including local favorites like Rio Luminoso and Major Handy along with Latin performers like Vivaz, OVI-G and the Froggies, Javier Guitierres and headlining this year will be Cuban artist Angelucho Copacabana from Houston.

On the cultural side will be folklore dances as well as dance lessons to complement the music. The festival also welcomes back its many arts and crafts exhibitors who will be offering their artwork, which ranges from jewelry to paintings and carvings and everything in between, all from the comfort of their air-conditioned tent.