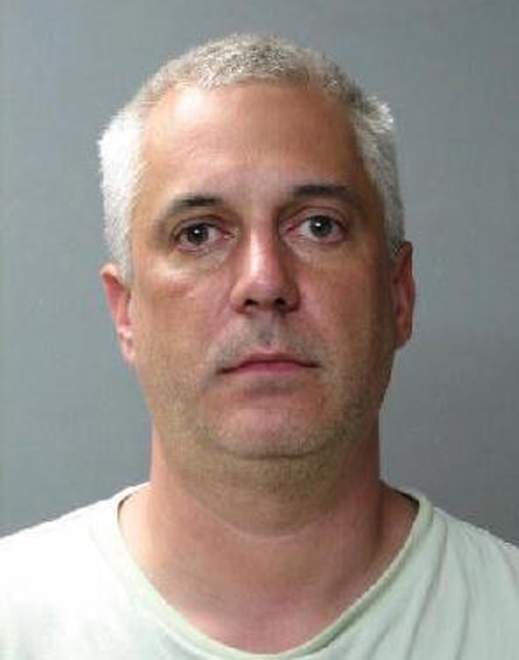 Richard Buswell was sentenced Tuesday to more than 10 years in prison for his role in an investment scheme that defrauded his clients of more than $6 million.

Buswell, who also faces sentencing in December for selling synthetic marijuana through his Curious Goods smoke shops, was sentenced by U.S. District Judge Richard Haik to 126 months in prison for one count of wire fraud.

The investment scheme targeted about 100 local investors, who thought they were putting money into Advanced Blast Protection, a private Israeli company on the verge of making a public offering, which investors were told would make them lots of money.

They didn't, and according to U.S. Attorney Stephanie Finley's office, they ended up losing more than $6 million.

"[Buswell] in this case misled investors who put their trust in him solely so that he could enrich himself illegally," Finley says in a statement issued Tuesday. "He spent, in some cases, his clients' life savings, leaving them with nothing or in debt."

During Tuesday's hearing, according to this report from The Advocate, the 46-year-old Buswell attempted to explain his actions as being fueled by greed, saying "I felt bulletproof, and I started behaving recklessly ... I thought I had discovered the holy grail of investments."

His victims, however, weren't buying it this time.

"There's nothing but lies with this man," Lafayette City-Parish Councilman Andy Naquin, one of Buswell's victims, said during Tuesday's sentencing. "He didn't care. It was all about Richard."

Buswell's partner in the scheme, Herbert S. Fouke, was sentenced in May to a 30-month prison sentence.

Both Buswell and Fouke have been ordered to pay restitution, though Haik, during Tuesday's hearing, said it's unlikely that the $6.4 million will ever be repaid.