The little network that could right here in Lafayette is held up as a beacon for competition and expanding access to high-speed broadband. 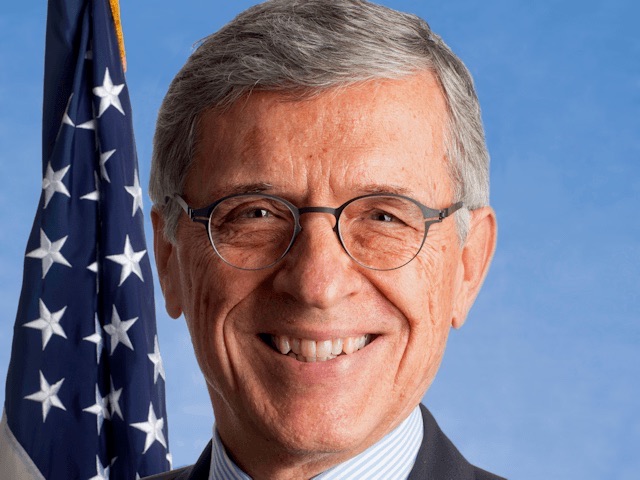 The National Association of Telecommunications Officers and Advisors met Wednesday in St. Paul, Minn., for its annual conference, and LUS Fiber got some props from Tom Wheeler, chairman of the Federal Communications Division. No one from LUS Fiber attended the conference; a spokeswoman says they were unaware of Wheeler's glowing praise of our local network until someone pointed it out to them later, which of course prompted a press release.

Wheeler's remarks were centered around widening access to high-speed broadband Internet, and although he used the term "the incumbent" to refer to Cox Communications, which had a monopoly on telecom in Lafayette when voters approved the bond proposal to fund LUS Fiber - it's worth noting that Bellsouth, now known as AT&T, was also a formidable foe in trying to block the creation of our local municipally owned network - he praises LUS Fiber and the effect competition had on "the local incumbent":

... I do encourage you to consider how local choice and competition can increase the broadband opportunities for your citizens. I love the story of Lafayette, Louisiana where the local incumbent fought the city's fiber network tooth and nail, bringing multiple court challenges and triggering a local referendum on the project. Thankfully, none of the challenges managed to prevent deployment - sixty-two percent of voters approved of the network in the referendum, and the Louisiana Supreme Court unanimously sided with the city - but they did delay deployment almost three years. When the network was finally built, the community experienced the benefits of competition, as the local cable operator decided to upgrade its network. Local choice and competition are about as American as you can get.