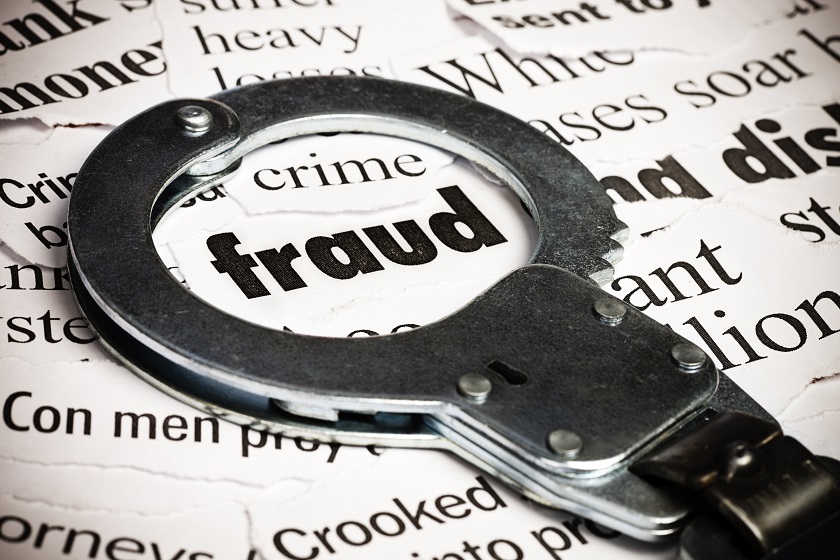 On Oct. 6 the Better Business Bureau of Acadiana issued an alert about an Atlanta-based company called IDBS that claims to be in "web design" as part of its mission to set standards for ethical behavior.

BBB has already received multiple complaints on the business from 39 states, including Louisiana.

Consumers says they received an invoice for $599 for "business listing optimization." All complainants disputed the charges, according to the BBB, saying they had never contracted with the company nor authorized any charges or received any services.

The company's complete BBB Business review can be found here.

The company has responded to some complaints indicating the following (in very poor grammar): "Our files indicate that we spoke to (customer). We have a verbal recording of him/her authorizing the invoice on (date). However it is our company policy total customer satisfaction therefore we closed the account and put the company on our do not call list."

According to a domain name search of the company's website, Internet-data-solutions.net, this URL was created on Oct. 29, 2013, the local BBB reports, noting that the website is no longer active. The BBB's attempts to contact the company by phone were not successful, and the consumer group says the business has provided incorrect addresses on invoices to businesses.

BBB offers the following tips to avoid being the victim of a scam:

·         Train your staff to direct calls to only employees authorized to order supplies and services.

·         Check all documentation before you pay bills. Make sure you intentionally purchased and have received the items for which you have been billed.

·         Report suspected fraud to BBB, the FTC and the Postal Inspection Service as well as the Louisiana attorney general.